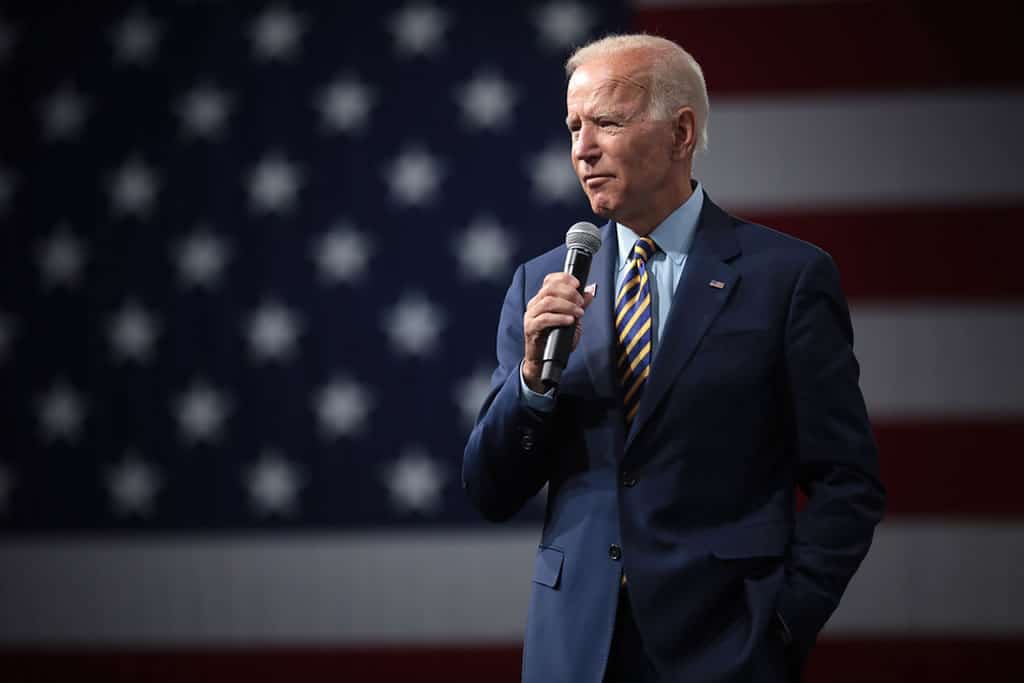 The week will kick off four days of official crowning ceremony of Democratic presidential nominee, the Democratic National Convention. This four day event will formally announce the Democratic nominee for November presidential election, like in every election. But this year things will be twisted and different due to Covid-19.

At the convention Democratic party members will officially unveil the platform for 2020 for the party, list of party values and policy priorities which will make them stand out from their opposition rivals the Republicans.

The official venue of convention is convention centre in Milwaukee, Wisconsin and will be held from Monday August 17 to Thursday August 20. Due to restrictions and concerns raised by Covid-19, the event will be predominantly a virtual one, with only necessary organizing and orchestrating people present in-person at site. The traditional event which is usually attended by roughly 50,000 people to witness days full of speeches, receptions and sessions, this year it will be streamed from social media channels of Democratic Party and aired live on majority of US news channels from 21:00 to 23:00 EDT every night from August 17 to August 20.

Democratic Presidential nominee Joe Biden will not be attendjng the event from Milwaukee due to Covid-19 concerns, but will be dialing in from his home state of Delaware on Thursday, August 20 night. He will deliver his speech on Thursday from Chase Center in Wilmington. The Vice-Presidential nominee Kamala Harris will also address from same venue on Wednesday, August 19, when she will give an acceptance speech.

Other speakers who will be addressing the convention in support of Biden and Harris include former President Barack Obama, who will address on Wednesday, and his wife former First Lady Michelle Obama on Monday night. Senator Bernie Sanders is scheduled to address virtually on Monday night as well. Final two speeches on Tuesday will be by former President Bill Clinton and Jill Biden. This will be after speeches by many lawmakers, including Congresswoman Alexandria Ocasio-Cortez.

Prime time slot on Wednesday might is being filled in by address from former Secretary of State and 2016 Democratic Presidential nominee Hillary Clinton, and Senator Elizabeth Warren.

With stakes as high as ever, this convention is set to give some firecracker speeches. Experts say that Biden will close in and attack Donald Trump for his policies which have “left the US in tatters” and also on his behaviour in White House. Biden will most likely present himself as a President candidate who will unite the country and heal it, under his slogan for this election as “fight for the soul of the nation.”

Besides politicians, common people too will be speaking at the convention – as planners promise to be people from their “living rooms, on factory floors, at small businesses, and in schools and town squares.” The line up for these speakers includes gun safety advocates, educators, and healthcare workers.

The Republican National Convention is scheduled from August 24 to August 27. Post this campaigning for the elections would be in full force till the general election on November 3. The Presidential debates are scheduled too – one will be on September 29 and then two more in October.