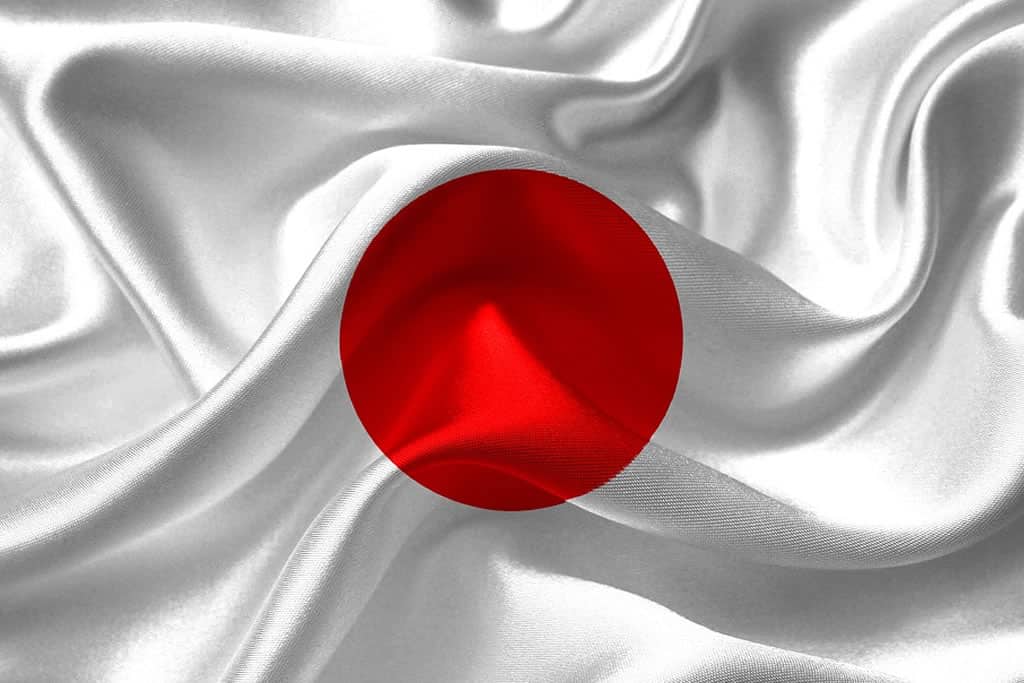 On Monday, Japanese government released the data showing the highest fall in the country’s economic growth. Its gross domestic product shrank by 7.8% in April-June from the previous quarter, or 27.8% on an annual basis, hitting the the worst contraction since World War II. The data showed how the economy has been struggling to surviving amidst the recession sparked by the global pandemic.

Recession hit the Japanese economy earlier this year, after two successive quarters of economic contraction. The economy churned negative growth of 0.6% in the January-March quarter, and shrank 1.8% in the October-November period last year. Besides, during the April-June quarter, Japan, an export dependant country’s, exports plummeted at a whopping annual rate of 56%, while private consumption fell at an annual rate of about 29%.

It was not only the pandemic which crushed the Japanese economy but its timing as the world’s third largest economy was already scrambling for growth before the deadly virus hit the country. The Covid-19 outbreak caused the worst slump in its economy, by pulling down demand, consumption, and trade to the lowest levels, hence bringing the economy to a standstill. The last worst slump witnessed by the Asian nation was during the global financial crisis of 2008-2009. Analyst believe that Japanese economy would soon bounce back, given $1 trillion stimulus package announced by Prime Minister Shinzo Abe, gradual reduction in the rate of infection, its sound health care system and increasing chances of a Covid vaccine. But the real chances of Japanese recovery are dependent on the Chinese economy, which bounced back in the April to June period, with growth of 3.2%. China, the world’s second biggest economy, and one of the biggest importer of Japanese goods offers some day of hope to the currently doomed nation.