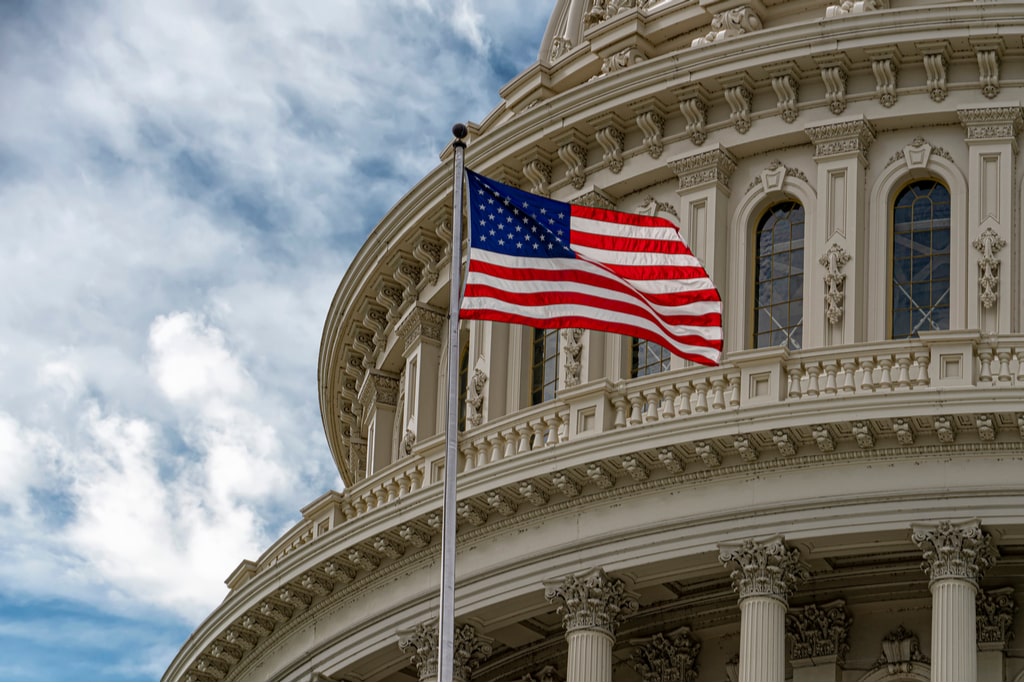 It is raining Asian and African American nomination in the American Parliament and the newly appointed PM Joe Biden is the inspiration behind this. Even though the senate was divided on this, they have still elected an Asian American representative to chair the number three job in the Justice department.

Ms. Vanita Gupta is now the Associate Attorney General who had testified before the Senate Judiciary Committee during her confirmation hearing on Capitol Hill in Washington, on March 9, 2021.

She won by a margin of two votes in a count of 51-49, where only one Republican (Lisa Murkowski of Alaska) voted to confirm her, saying she felt Gupta was personally committed to combating injustice.

What won Ms. Gupta is her passion to serve for justice and not her impressive credentials. The right-wing groups and Senate Republicans seemed to have attacked Gupta by criticizing her on everything from prior statements she had made on social media to her stock holdings in a company. The company was accused of selling a key ingredient used to make heroin in Mexico.

Gupta has faced a fraught confirmation process amid attacks as well. For Gupta, as associate attorney general at the Justice Department, she would be playing a crucial role in supervising the department’s civil rights work, including an investigation announced by Attorney General Merrick Garland recently into policing practices in Minneapolis following the murder of George Floyd. Gupta goes back to Obama administration days, and as Biden has been seen bringing in his army of officers from old associations, she has reasons to make it to his army. Gupta was known for her prowess to oversee high-profile investigations into systemic abuses by police departments in Baltimore and Ferguson, Missouri. She served as an acting assistant attorney general of the Civil Rights Division during the Obama administration.