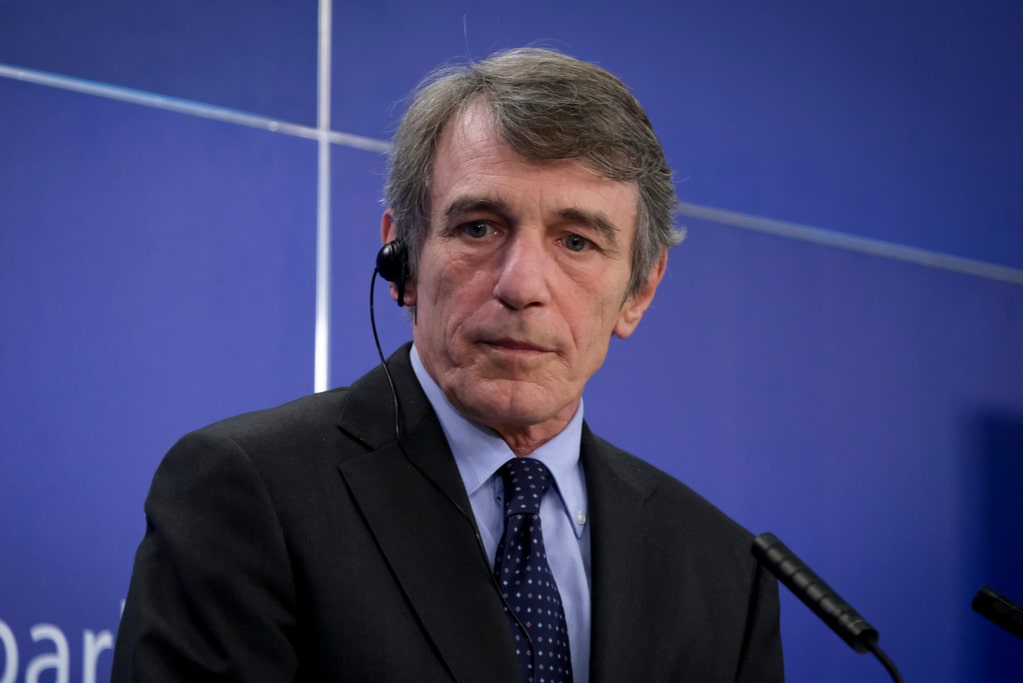 In conclusion, Sassoli stressed that “We must be aware that there is great pain and uncertainty throughout Europe. Not only for the precariousness of the material conditions of life but also for other factors, including the gigantism of transnational companies that try to escape all control and responsibility”, referring to the risk of a necessary but unregulated digitalization, the transfer of “Sovereignty” to the Boards of Directors. The president explained that is why the regulatory work the European Union will do in digital and tax matters in the coming months will be important.

“We must take responsibility for renewing our democratic pact and the link with our citizens,” Sassoli continued, adding that the European Union must do it knowing that citizens want to be heard, to be involved in political life, to participate fully in democracy. The president of the European Parliament described the Conference on the future of Europe as an extraordinary and necessary opportunity for a bottom-up debate on the common future.

The at-risk-of-poverty rate of the EU-27 countries, which is calculated by taking the weighted average of the various national results, has fluctuated over the last ten years, with an increase between 2010 and 2011 (from 16.5% to 16, 9%), stability for two years and then a further increase to 17.3% in 2014. After the surge, substantial stability was found in the following two years (0.1% increase in 2015 and 2016) and a first notable decline in 2017, when the at-risk-of-poverty rate rose to 16.9%. Also in 2018, the last year for which consolidated data are available, the rate had substantially returned to the level of the beginning of the decade (16.8%).