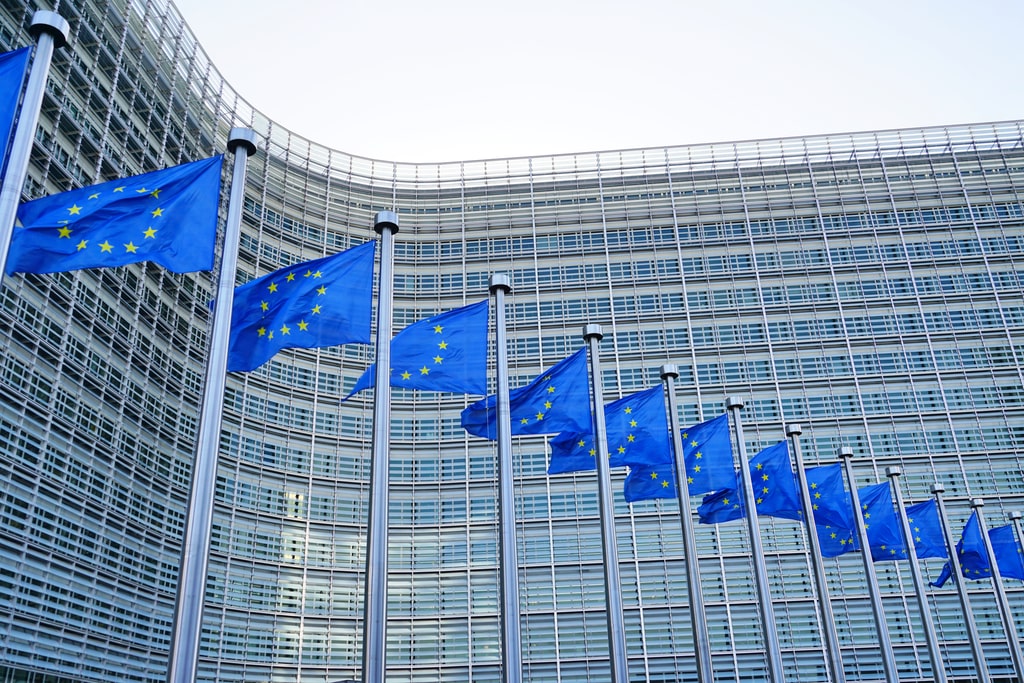 Greenlight from the European Council to the new € 14.8 billion EU space program for the period 2021-2027. According to a statement from Bruxelles, the proposed regulation should serve to ensure high-quality data and services, the creation of new jobs, economic growth, as well as greater security, and a stronger role for the EU in the sector. To do this, the Council wants to simplify the legal framework for space and make available an adequate budget.

Manuel Heitor, Portuguese Minister of Science, Technology and Higher Education, affirmed that space activities are in fact “engines of sustainable economic growth” and the EU program “will allow us to remain competitive in the new space economy and to preserve space sovereignty.” The regulation now passes to the European Parliament, which is expected to approve the Council’s position in the coming weeks. Once the regulation has been definitively approved, it will be valid retroactively from 1 January 2021.

Space has always represented a splendid illustration of human adventure, in reality as well as in the imagination. Space activities are often associated with the ideology of progress, conquest, and overcoming of both physical and cognitive borders. The idea of ​​space conquest as a fundamental step for the evolution of human society was recently interpreted by the American “new space” actors such as Elon Musk and Jeff Bezos, who launch new rockets and plan human settlements on the Moon. and on Mars.

For Europe, however, the visionary scope of space as an ideological and unifying manifestation is less obvious. There are national space policies with their traditions, visions, and differences. Here we must remember the importance of French politics, followed by German and Italian politics; these three countries stand out in the European context also for the complete technological panoply they have managed to develop, but they do not exhaust the European space activities with excellence also in Spain, Belgium, Holland, Sweden, United Kingdom, Switzerland and in all the countries of the Union.

The development of space in Europe has always been characterized by the interactions between national assets and European cooperation: the European Space Agency (ESA), founded in 1975, has structured the growth of a European space policy through large programs for launch capabilities, science, exploration and development of services. This intergovernmental agency has been able to build a series of programs, synonymous with delicate convergences and compromises between the various countries, often reached the ESA ministerial council, a programmatic and financial decision-making body. ESA represents a successful model, and overall a comfortable context in which the “just Retour” policy ensures answers on a national basis proportional to the investments of each Member State, which also corresponds well to the logic of contributions from public budgets national.