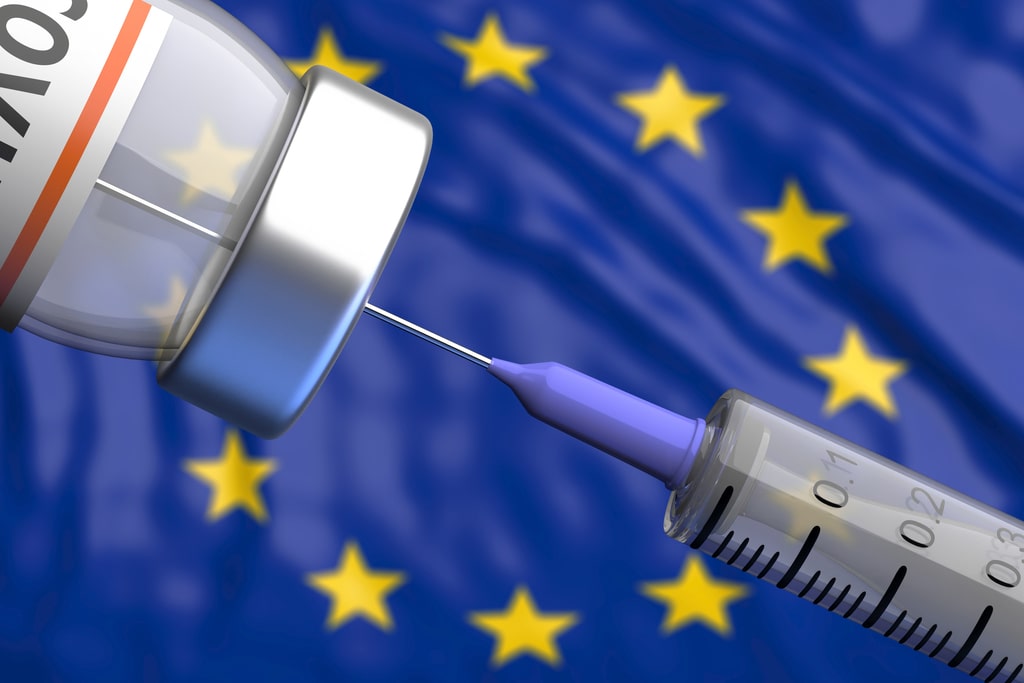 That on vaccines is «a geopolitical war» on which «the concept of sovereignty is at stake. Observers believe that the European Union is about to lose this war, for the simple reason that on anti-coronavirus vaccines the EU pays for the lack of own production. Reflections that contrast with the story of Europe as a world power in the export of vaccines, a fact that is true on paper, but which does not automatically translate into power if you do not own what you produce.

Member States have lost the opportunity to become co-owners of developing vaccines, French Sanofi has failed to develop its vaccine, German BioNTech has preferred to ally with American Pfizer. Furthermore, the maintenance of the production chain in the EU is based on supplies from the United States, the United Kingdom, and India. Therefore, despite its role as an exporter, the EU also depends on other subjects for components, processing, and patents and cannot be defined as completely autonomous.

Without the EU’s financial contribution to research, it would not have been possible to have vaccines, but unlike the US and the UK, the EU has not addressed the link between ownership of the entire supply chain and the recurring concept of “strategic autonomy” in European Commission documents. Brussels has approached the vaccine race as a contractual, legalistic and commercial issue, to prevent a fratricidal war between European member States and not waste resources. The US and the UK, on ​​the other hand, faced the same challenge as an alliance with pharmaceutical companies to overcome the crisis/war, taking into account the losses.

For a nation-state, overcoming the pandemic is first of all a strategic question. Those who vaccinate their inhabitants more quickly get rid of restrictions before the others, and will be able to re-emerge from the pandemic also economically, but not only. Russia and China have chosen to use capacity by giving priority to offering vaccines to troubled countries neglected by Europeans and Anglo-Americans, neglecting national vaccination campaigns. Moscow and Beijing have preferred to use their vaccines to try to strengthen their position in the world, and the interest of Europeans in Sputnik V demonstrates the potential geopolitical value of this choice.But behind the disorderly openings to the Russian vaccine and the nervousness around the British Oxford and AstraZeneca vaccine, is the expectation of European governments for overseas relief.

Overseas the vaccination campaign is proceeding at full speed, America is the only major power that is exercising all vaccination sovereignty to produce doses with the almost exclusive aim of mass vaccinating its population. Biden has chosen to deal with the Americans first, but the US is equipped with enough excess doses to afford to provide European countries with the support they need to overcome the stumbling block of a vaccine famine that risks splitting the Union, forcing governments to enter competing with each other to build ties and seek help from Moscow and Beijing, while Washington needs just the opposite.

The failure of the vaccination plan is putting the EU in front of all its limits, from the dependence on transatlantic relations to the dysfunctions of the European executive.It can be remedied or the future of EU integration will be extremely complicated. After the wounds of the pandemic will come the wounds of the economic crisis, and the conflicts of renewed competition between powers. The geopolitical consequences of the pandemic are only just beginning, the hardest part is not behind us.