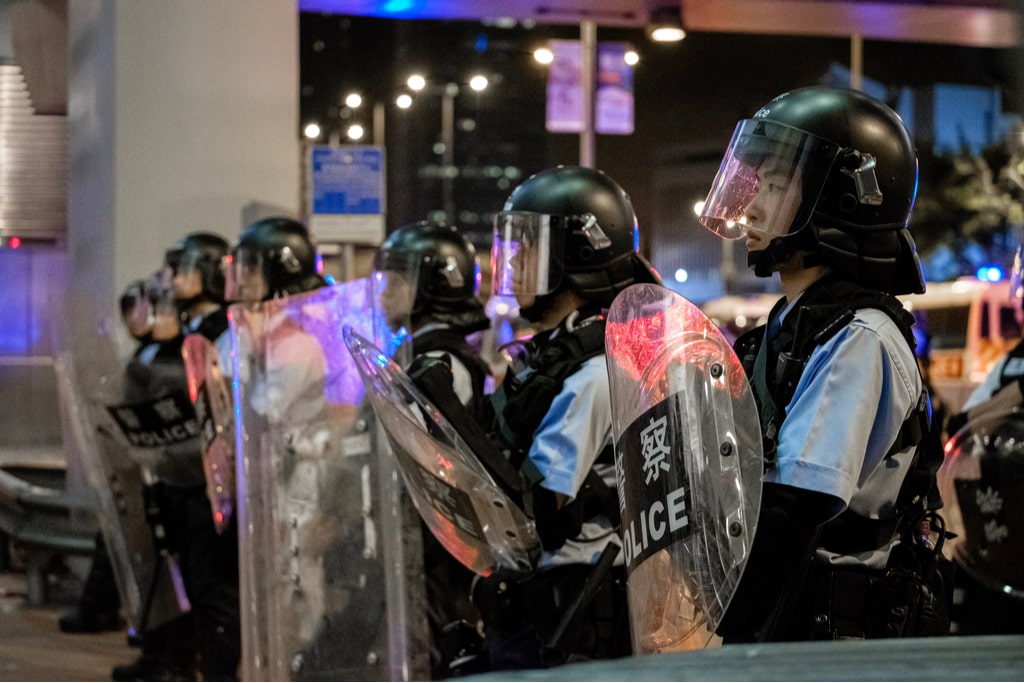 Amid a hefty crackdown on dissenting voices in Hong Kong, Canada has opened up study, work and residency permit programmers for the people of Hong Kong but an advocacy group has urged the country to “do more” to help the Hong Kongers.

The Canadian government announced its new immigration measures in November to ask the people of Hong Kong to come to Canada work and study. It also broadened a pathway to a permanent residency for those present in the country already.

Officials from Canada claim that their country has grave concerns about the national security law and stands firm in support of the right of Hong Kong’s citizens to protest and voice their opinions peacefully.

Canada’s “open” work permits for citizens of Hong Kong will allow people to get job experience in Canada, but will be made available on February 8 officially.

The pathway to a permanent residence will be introduced in the later part of this year as per the officials of the Canadian government.

These announcements have prompted concerns from immigration advocates who say that easily accessible programmes should be introduced for the people of Hong Kong, especially those seeking asylum as they are in dire need of help.

China’s national security law for Hong Kong has made life tough for the dissenting voices in the territory. China says that the law introduced is the need of the hour to prevent external interferences and waves of separatism in the semi-autonomous region.

Since the passing of this law, the move has drawn widespread criticism and various rights groups have termed it as completely “repressive and autocratic” against fundamental human rights.  Rights groups from across the globe think of it as a part of an effort to put a curb on demonstrations that are calling for more freedoms