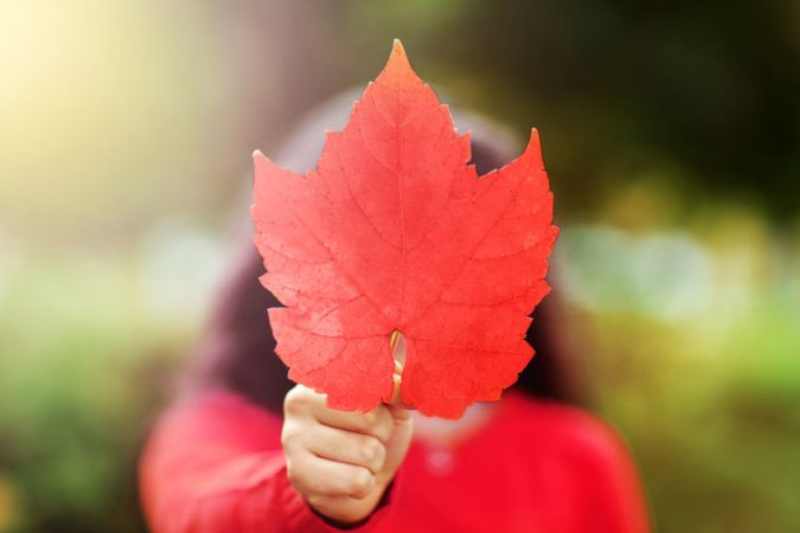 Those signing in this agreement include Japan, Australia, Britain, and almost all the members of the European Union. A declaration has been signed by these nations. While it is a non-binding one, the whole act of signing the agreement is to ensure that there is pressure on those nations that continue to use foreign nationals as bargaining chips to meet their respective diplomatic agendas.

Even before the news got out, Beijing is already feeling that this is an unfair attack on China, in order to defame and provoke. North Korea and even Russia are known to hold back foreign nations and harass them to meet their ulterior motives.

Among the signatories is the United States. Last week the State Department called for the release of the two Canadians and rejected China’s “use of coercion as a political tool”.

Iran has been holding many foreign nationals holding dual citizenships. It has pushed people into prison on false charges, having to violate human rights to a large extend. One such incident brought to light the arrest of British-Iranian aid worker Nazanin Zaghari-Ratcliffe in 2016 on false charges of spying. She was and sentenced to five years of imprisonment without having allowed a fair trial, after being forcefully convicted for plotting to overthrow the Iranian clerical establishment.

Last December, the British parliament’s foreign affairs committee called on the government to declare Iran’s “arbitrary detention of foreign nationals” as hostage-taking tactics. Many nations including UK, France, Germany and even Australia have been repeatedly asking for the release of their respective citizens from China and Iran specifically. Most of those caught in the web have been either academic research scholars or individuals holding dual citizenship, whose credentials can be arm twisted to meet the vested interests of these nations at large.

Pope Francis will visit Iraq and promote interfaith dialogue
What will a $300 child benefit in the US equalize to?
Subscribe
Login
0 Comments
Inline Feedbacks
View all comments