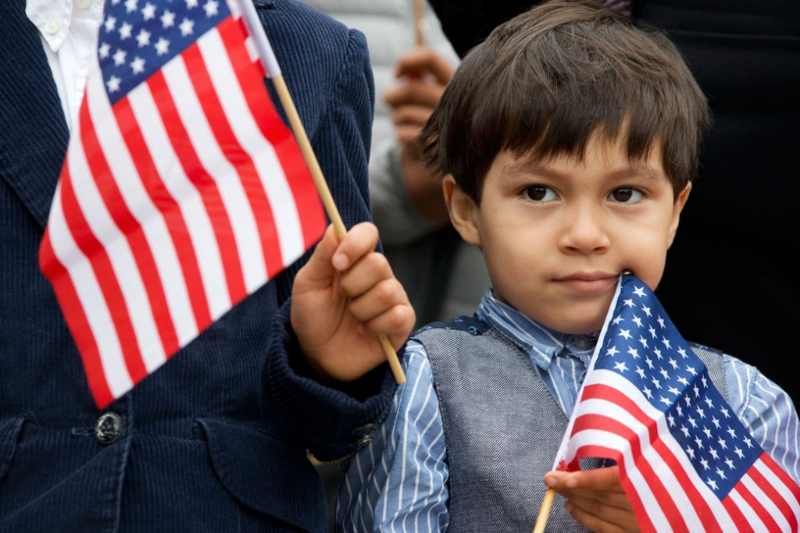 What will a $300 child benefit in the US equalize to?

The United States in Biden’s presidency is planning something that has never been done in America – providing child benefit of $300. This will prove to offer a considerable seismic shift in the US that has one of the highest rates of child poverty in developed countries.

In a stimulus of up to $300 per child per month, the Democrats are planning to include this under the larger coronavirus spending package. Biden’s spokesperson has relayed that though current plans are to concentrate on ‘emergency’ funding and not on a permanent directional shift, anti-poverty advocates argue that a program of offering monthly child benefit will work towards more lasting change in demolishing poverty in the country. Michelle Dallafior of First Focus on Children said, “Child poverty in this country has been persistently high and once we get a program into place and iron out those wrinkles, then we’re going to keep pushing to make sure that it is permanent.”

He added, “It is an emergency and not a temporary one.”

Child benefit is offered in most of the countries, including the UK and Canada for decades together now. US has its fears that such ‘social welfare programmes’ would discourage people from working, and that these would rely chiefly on annual tax credit. In US, the programme that was introduced in 1997, currently equates to $2000 per child. But how much a family gets per child depends on how much it makes, and thus owes tax. This complex design leaves the children and families who need this benefit the most. The group that do not receive full benefit comprise of poor, black and Hispanic predominantly.

What’s the Democratic plan & what would the changes do?

Under Democratic plan, tax credit would enable families to receive up to $3,600 per child per year under 6 years and for up to 18 years age $3000. The benefits would be computed monthly and would be provided to no and low income families, further extending to single parent households that earn over $75,000 and for couples earning over $150,000.

Eight million new poor in the US

“We have seen nothing like this,” an extraordinary cold wave already caused 20 victims in the US

This plan will potentially reduce poverty among children and improve their quality of life. This will also benefit families and improve country’s birth rate that has been declining rapidly, as envisioned by Senator Mitt Romney who proposes monthly allowance per child.