Home » Nazanin Zaghari-Ratcliffe jailed in Iran is in good health, Judiciary denies she has coronavirus
By    Victoria Hudson      March 4, 2020 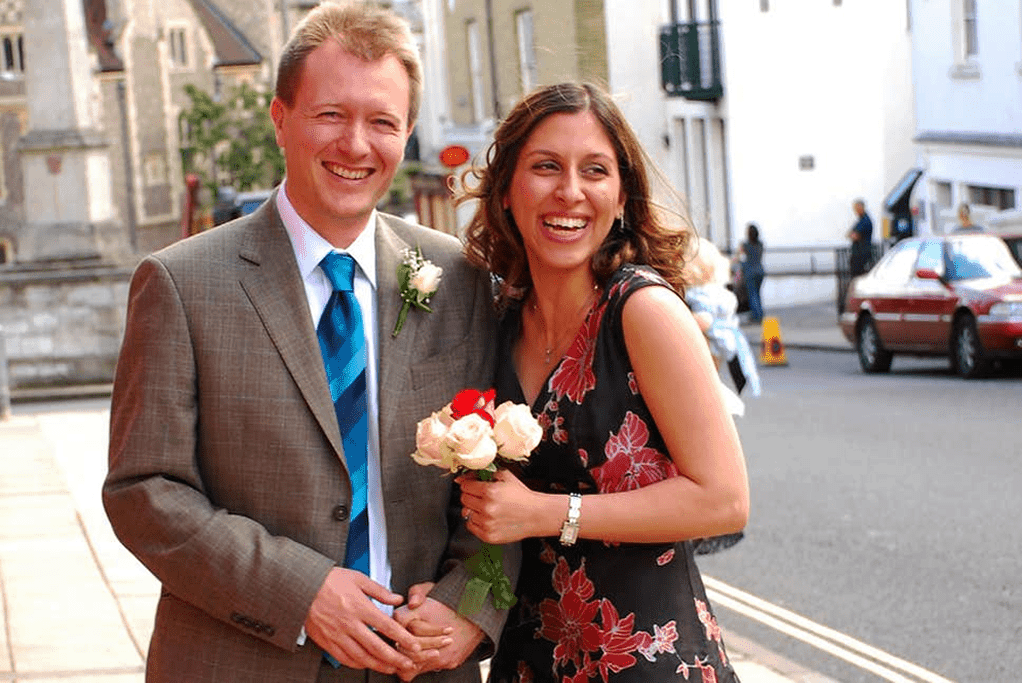 Nazanin Zaghari-Ratcliffe jailed in Iran is in good health, Judiciary denies she has coronavirus

Jailed British-Iranian charity worker Nazanin Zaghari-Ratcliffe jailed in Iran is in good health, Islamic Republic’s judiciary spokesman said on Tuesday, denying the news she had contracted the coronavirus in prison. Her husband, Richard Ratcliffe, was really concern as Iran has the highest number of deaths from coronavirus outside of China, where the virus originated, and so far, there have been 77 deaths and 2,336 people infected according to Iran Health Ministry data. Also, Iranian officials have expressed concerns about a possible outbreak in prisons, but Nazanin Zaghari seems to be in good health. Iran’s Judiciary spokesman Gholamhossein Esmaili said that yesterday, Mrs. Zaghari had contact with her family and told them about her good health.

On Saturday, Zaghari-Ratcliffe’s husband Richard Ratcliffe said campaigners believed she had contracted the coronavirus in Tehran’s Evin prison, where she is being held. “We are concerned by the prison authorities’ refusal to test her, and the wider suppression of coronavirus inside the Iranian prison system,” he said. Zaghari-Ratcliffe, a project manager with the Thomson Reuters Foundation, was arrested in April 2016 at a Tehran airport as she headed back to Britain with her daughter after a family visit. She was sentenced to five years in jail after being convicted of plotting to overthrow Iran’s clerical establishment. The woman could soon be released on furlough from Tehran’s Evin prison due to coronavirus fears, according to unconfirmed reports. A prisoner with a security charge will be released on furlough within the next two days, the Iran’s judiciary spokesman said on Tuesday, without naming the prisoner.