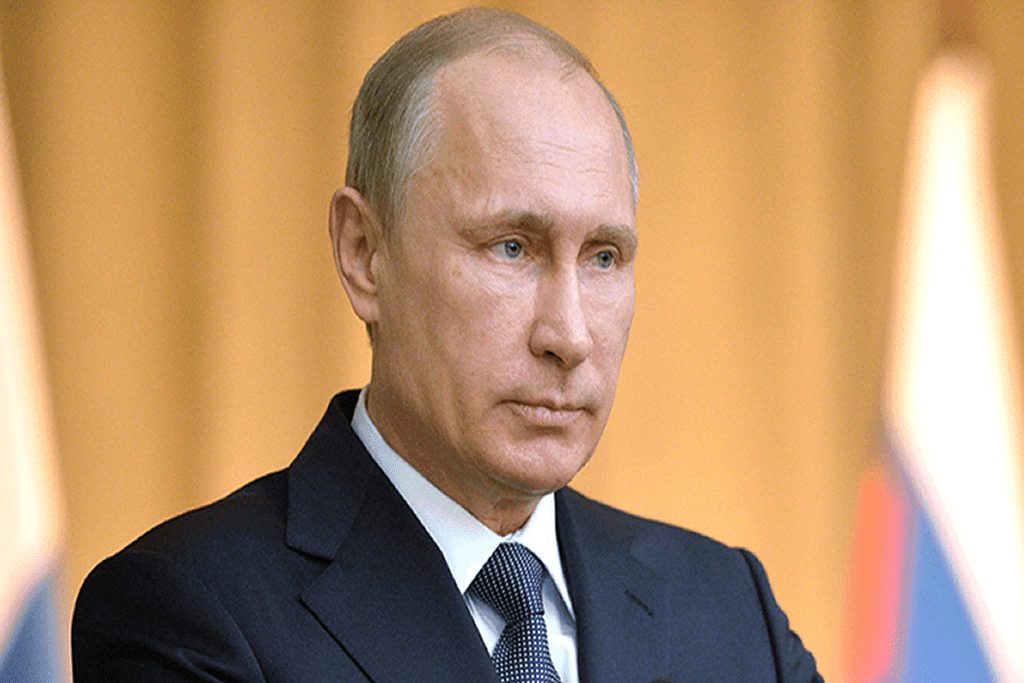 Russia accused Turkey of not fulfilling its obligations, according to the agreement that aims to create a demilitarized zone in the Syrian Idlib and to help terrorists. A spokesman for the Russian Defense Ministry said the terrorist fortifications merged with Turkish observation posts in Idlib, causing daily attacks on the Russian air base in Hmeimim in Syria. The Russian spokesman indicated that Turkey has violated international law by increasing the number of troops in the Idlib area.

According to al-Arabiya, Turkey had amassed troop numbers in Idlib equal to a mechanised division, violating international law. The Russian accusation came on the eve of a Thursday meeting in Moscow between President Tayyip Erdogan of Turkey and his Russian counterpart, Vladimir Putin. They are expected to discuss the situation in Syria and Libya, trying to reach a de-escalation of the recent tensions that have brought Turkey and Russia very close to direct military confrontation. Russia and Turkey, are not only engaged in a direct shooting conflict, but also want totally different outcomes from the current crisis. Tensions have escalated after dozens of Turkish soldiers were killed in Syria’s Idlib province last week.

Click here to Read more about News from Europe