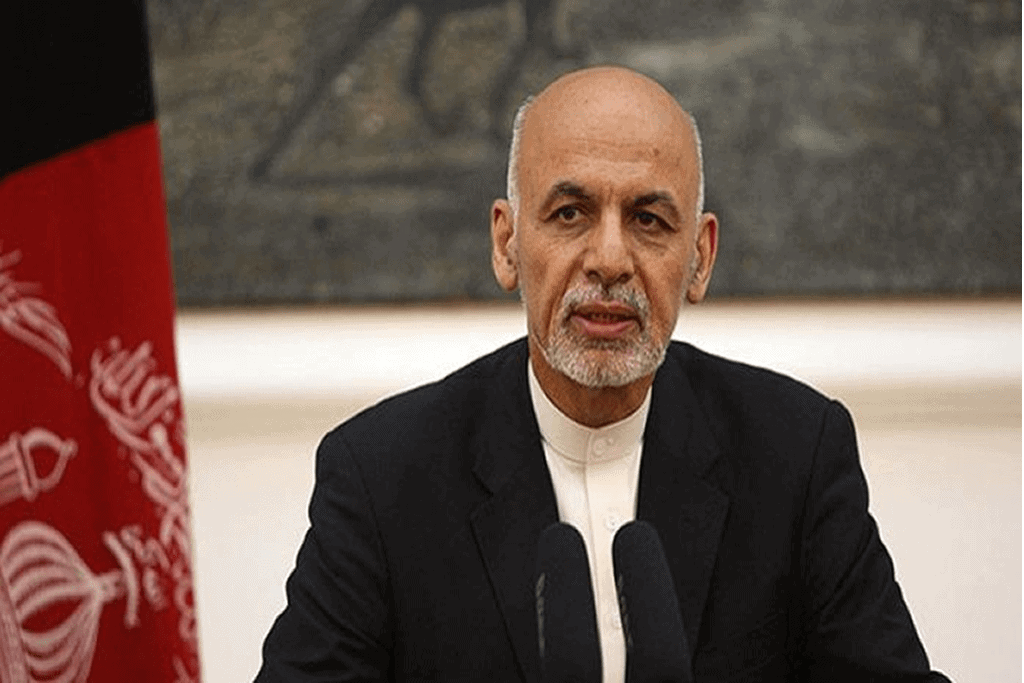 Afghan Taliban movement’s spokesman said that the movement will not participate in negotiations among Afghans until about five thousand of its prisoners are released, which could be a major obstacle to ending the war.

Under an agreement between the United States and the Taliban signed on Saturday, the two parties are obligated to work for the politicians and imprisoned fighters’ release as a confidence-building measure.

Afghan President Ashraf Ghani, who was not involved in the peace talks, rejected this demand. “We are completely ready for talks between Afghans, but we are waiting for the release of our 5,000 prisoners,” Taliban spokesman Zabihullah Mujahid told Reuters.

“If our 5,000 prisoners – one or two hundred less or not, do not matter – there will be no negotiations between Afghans,” he added.

“The Afghan government has not made any commitment to release 5,000 prisoners to the Taliban before the start of any possible negotiations,” said Siddiqui Siddiqui, a spokesman for the Afghan president, in response to the Taliban’s comments on Monday. He added that the release of prisoners “cannot be a necessity of the talks” and that the release should instead be part of the negotiations.