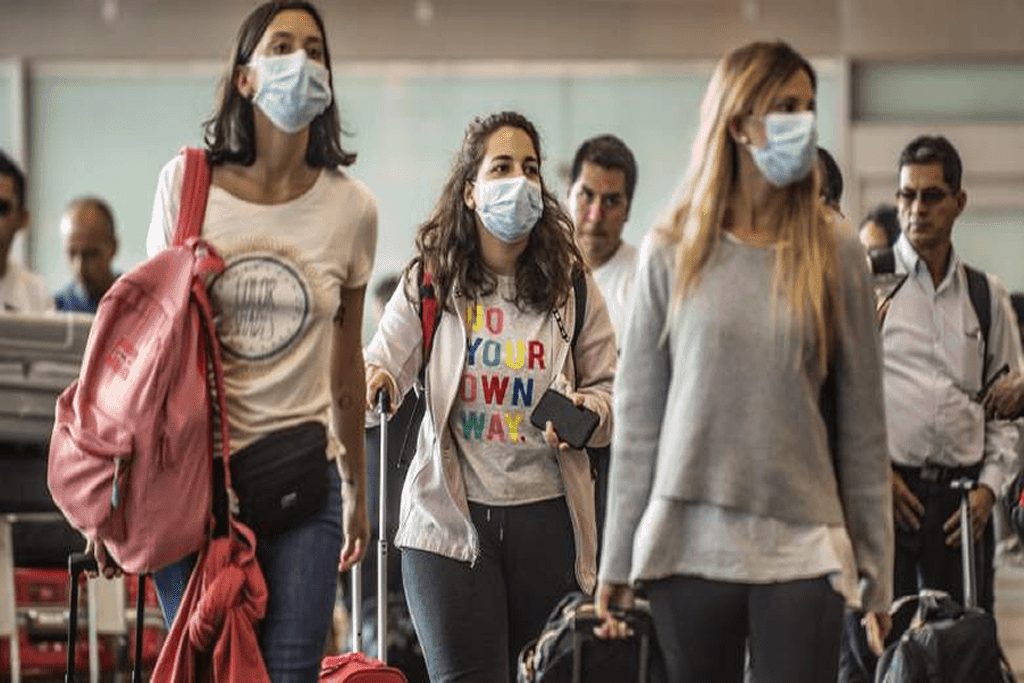 How social etiquettes world wide are changing With coronavirus

Improvisation and adaption is the key to survival- this is a lesson that the whole world economy is learning and they are doing it at rocket speed. As the COVID-19 spreads across the globe like wild fire, there is a lot of change being seen around.

India is being forced to turn inwards to meet its spare part needs, as the China market closes for them. There is good news in the self dependency vision that PM Narendra Modi has worked at since his last term as PM. Middle East nations are looking for alternates to keep their rich coffers plump enough as demand for oil has dropped dramatically from their key consumer- China.

Countries worldwide medical facilities are being put to test as the virus continues to spread with no antidote in sight. Meanwhile, the way we greet each other is also going to change as the scare of contaminating each other continues to grow.

The trend has gone viral as the World Health Organization’s Bruce Aylward was first seen offering an elbow to a reporter reaching out for a handshake at a recent press conference. Dr. Alyward is the team lead for WHO China Joint Mission On COVID-19. In another instance, the German chancellor Angela Merkel had to do with a distant wave as interior minister, Horst Seehofer refused to shake hands with her. With cases of victims mounting in Germany as well, she was not offended and understood that the gesture was preventive and definitely not out of rudeness.

The West seems to have adapted beautifully to the virus monster. The basic warmness and niceties are being replaced with distant waves and nods. So the handshakes, cheek-kisses, hugs – the everyday greetings ingrained in their culture – don’t look as welcoming as they used to be, at the moment.
In France and Italy, directives have been given to people to curb their social niceties and reports are confirmed that health ministries do feel that the rapid outbreak could have been due to the formal contact amongst persons.

The World Health Organization’s director of pandemic disease, Sylvie Brand, meanwhile, has endorsed the elbow bump, footshakes, waves and the “wai” as safer alternatives to shaking hands.
The situation would be tougher for Britain where the formal handshake is considered a polite but gestural way of closing a deal, creating a first impression, showing power and control and much more.

On the flipside, Social etiquette consultant Jo Bryant, believes the UK may have a slight advantage over its European nations, “because we are a non-tactile nation, and we do like our personal space”.