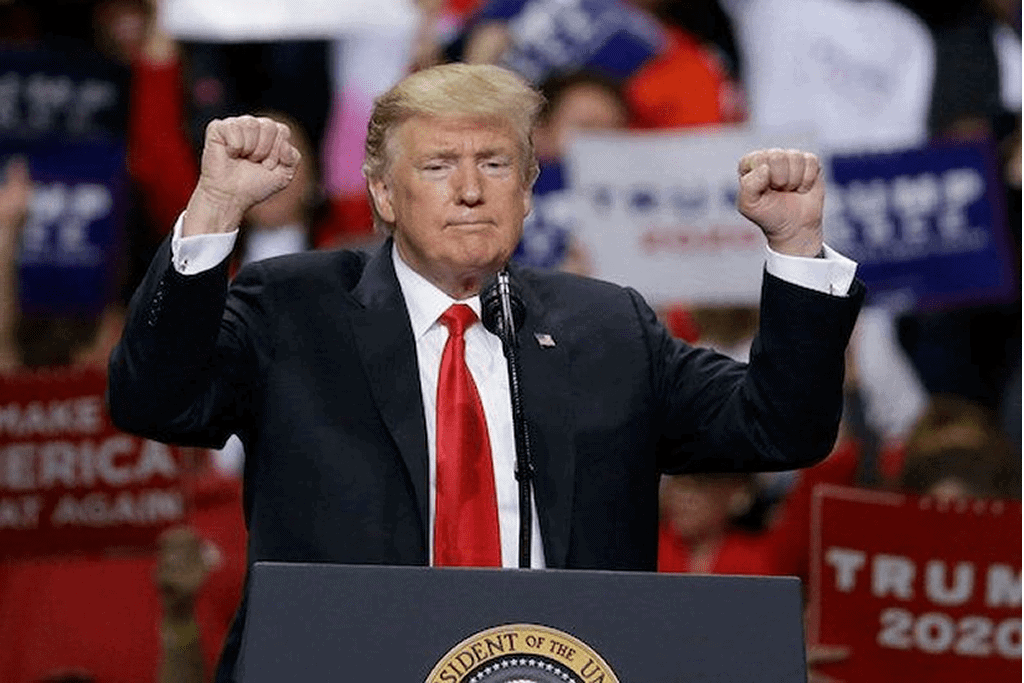 The outspoken and the upright do not have any room in the White House, as of now. Another one has had to bite the dust yet again under Trump’s administration.

This time, it is a senior Pentagon official, Elaine McCusker, whose has lost the chance to secure a top position in the White House. She had apparently spoken up about aid being withheld from Ukraine and gone as far as to warn the White House that withholding aid could mean violation of law.

Ms. McCusker had been nominated in November to be a deputy defense secretary and comptroller at the Pentagon. It is also confirmed that the Senate was poised to start work on her confirmation. But the White House has pulled her nomination at the last minute.

As an acting comptroller, she was in the say of budgets for military aid between the Pentagon and the White House. She had been forthcoming in warning against Trump’s action of withholding aid that had been passed and sanctioned by the Congress.

Through emails, she is said to have warned over such unlawful behaviour. These mails were later made public in redacted form that the OMB’s hold on the Ukraine funds risked violating the Impoundment Control Act, which mandates that the executive branch spend money appropriated by Congress.

As a part of her duty, she had also mentioned that the timely disbursement was desirable lest the White House wanted to go against the Congressionally mandated deadline for the same.

Ms. McCusker’s emails began surfacing after the House impeachment vote in December and were among new details cited by Democrats in calling for new testimony and evidence, as the Senate held its impeachment trial.

It is no surprise that those who stood their ground in hope for truth and justice to prevail have all been relieved of their official duties. Some well known names doing rounds includes Lt. Col Alex Vindman, Gordon Sondland, John Bolton. The Bolton was sacked much before the impeachment trial caught heat, the others were disposed as soon as Trump’s acquittal was announced.

It has been seen as common practice that those who cannot toe-the-line under Trump’s leadership are sacked over tweets or public announcements, in the most humiliating and disrespectful manner.