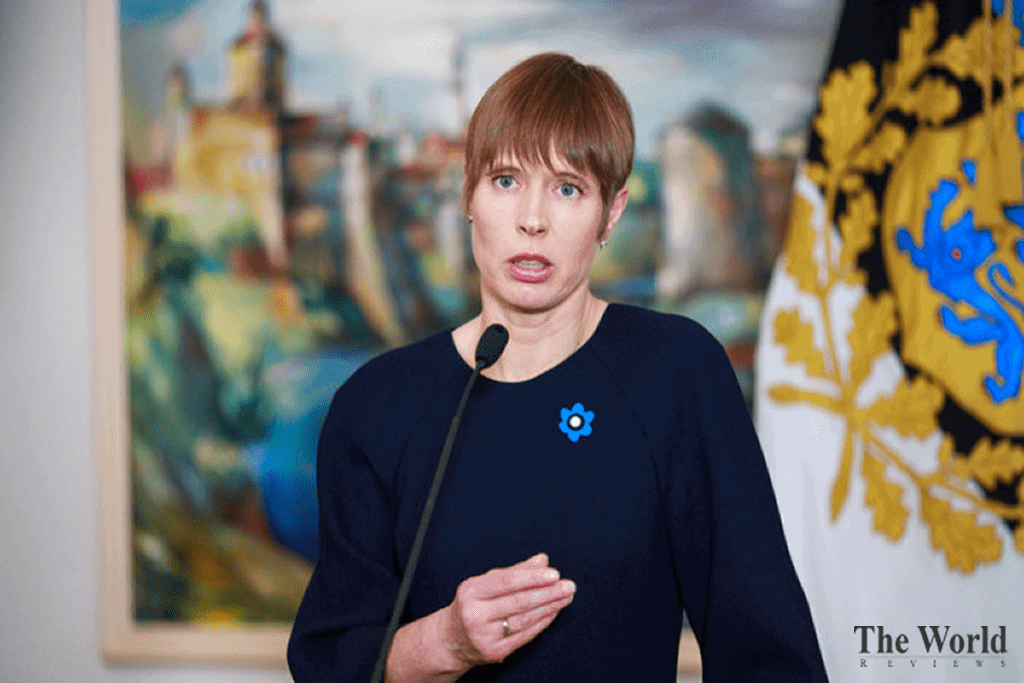 Estonian President meets with US Treasury Secretary and IMF Head

This week, Estonian President Kersti Kaljulaid makes his working visit to the United States, where he holds meetings with politicians and public figures in preparation for the upcoming Three Seas initiative in Estonia this summer, as well as on topics related to Estonia’s work in Estonia. UN Security Council.

This was reported in the presidential office, noting that in Washington Kersti Kaljulayd stay from Monday to Wednesday. The program of this trip includes presentations on the topic of digital technologies at the conference of the Committee on Relations between America and Israel, a meeting with the head of the International Monetary Fund Kristalina Georgieva and representatives of the administration of President Trump.

The President will also take part in a series of roundtables at Atlantic Council and Heritage Foundation, introducing this year’s Three Seas Summit.

In June, for the first time, Estonia will hold a summit and a business forum “Initiatives of the Three Seas”, as an organizer, Estonia set a goal to achieve practical results of cooperation between 12 members of the initiative and a strategic partner of the United States.

Important partners of the initiative are the USA, EU and Germany. The aim of the initiative is to develop cooperation primarily for the development of infrastructures in the energy, transport and digital sectors, thereby contributing to the growth of the EU economy, cohesion and security.

According to Lauri Kuuzing, the presidential adviser on foreign relations, the summit in Tallinn will be a good opportunity to familiarize both the US presidential administration and potential investors in the region with the opportunities that are opening up here, as well as Estonia’s digital technologies.

President Kersti Kaljulaid on Monday met in Washington with US Secretary of the Treasury Stephen Mnuchin and head of the International Monetary Fund Kristalina Georgieva, the press service of the presidential office reported.

The meeting with Mnuchin, which took place Estonian time late on Monday, was devoted to three topics: the sanctions policy against Russia, the fight against money laundering and the upcoming summit in Tallinn and the business forum “Initiatives of the Three Seas”.