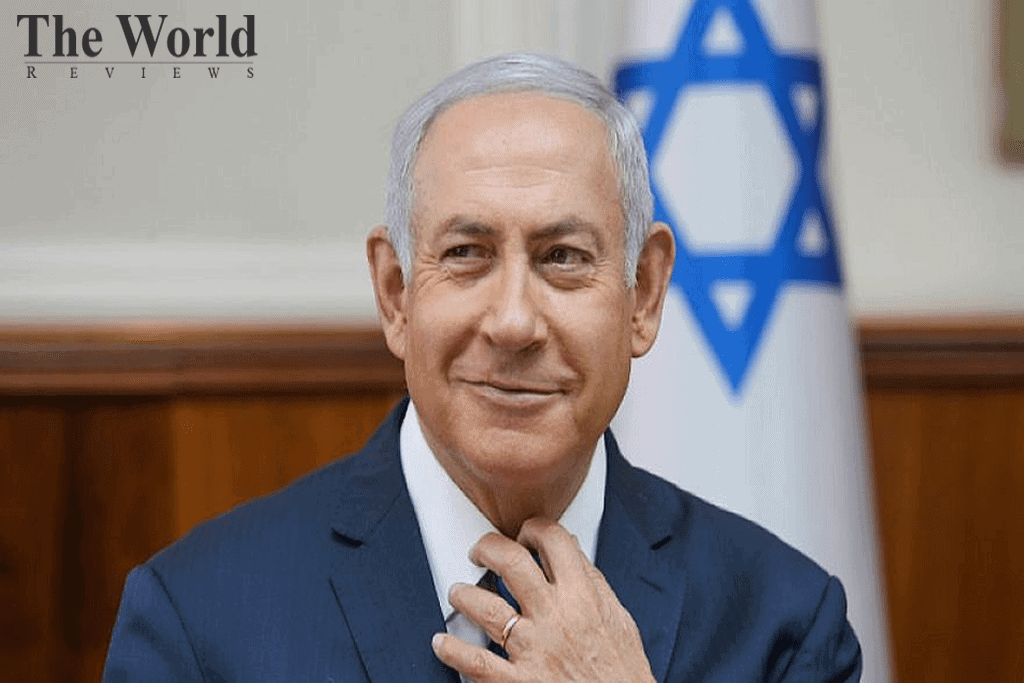 Prime Minister Benjamin Netanyahu announced his victory in the general election in Israel. According to polls at the exit of polling stations, his party is not much ahead of his main rival Beni Ganz.
Shortly after publishing the first exit poll results, Netanyahu posted a photograph on his Twitter on which he sits at a table surrounded by his supporters. The picture is accompanied by the caption: “A huge victory for Israel.”
He later said that he had agreed with leaders of right-wing and religious parties to meet on March 3 to form a stable and strong government.
“This is a great victory for the right-wing camp led by Likud. We went through several difficult electoral campaigns, and it’s time to end the series of elections and form a government,” Netanyahu said, speaking to his supporters at the party’s campaign headquarters in Tel Aviv.
“Our opponents said that the Netanyahu era is over, but we gathered all our strength and turned the situation around. We turned lemons into lemonade,” he added.

According to the latest data, Likud is gaining 30.9% of the vote, which is equivalent to 36 seats in the Knesset. The opposition bloc Kakhol-Lavan is gaining 23.6% – about 28 seats.

Likud hopes for the support of other right-wing parties to jointly overcome the threshold of 61 seats necessary for the formation of a coalition government.

Exit polls came as a surprise to many, as public opinion polls on the eve of the election showed equal chances for the two main candidates, another deadlock confrontation and the possibility of another fourth election.
Image caption Netanyahu is sometimes called the “wizard” for his ability to get votes contrary to skeptic forecasts. In the photo, he and his wife Sarah
Kahol-Lavan leader Beni Ganz did not admit defeat, but noted that he was not satisfied with the results of exit polls.

“I understand and share your feelings of frustration and pain, because this is not the result we wanted,” he said.
According to Ganz, Israel “needs unity, reconciliation is needed, it needs a leader who unites people, and this is exactly what we will continue to offer the Israeli people.

The head of the Our Home Israel Party Avigdor Lieberman, in turn, stressed that he still promises not to enter into a coalition with religious parties.

This is the third election in Israel in less than a year. After the previous two, none of the leaders of the two leading parties was able to form a government.

70-year-old Netanyahu, who heads the Likud right-wing party, is trying to take the prime minister’s chair for the record fifth time.

Two weeks later, however, he is awaiting trial in court on corruption charges. He himself rejects the charges against him, calling them political “witch hunts.”