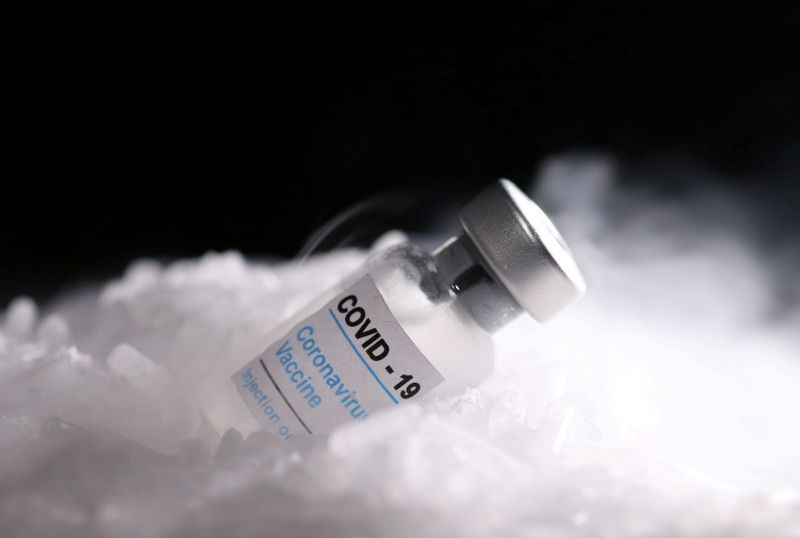 In a strange change of scene, Canada is becoming the only G7 nation wishing to make use of the Covax vaccination scheme that is meant for poorer nations. What is getting Canada frowns is the fact that it has decided not to purchase cheaper vaccine options from India and opted to make use of the UN-led Covax scheme.

PM Justin Trudeau has been under pressure to get the vaccine supplies up and going to inoculate the Canadian lot. Other nations to also request early vaccine doses under the Covax scheme include New Zealand and Singapore.

Many of these countries haven’t even started vaccinations. Meanwhile, Canada has merely vaccinated 2.29% of its population with one dose, including 48% of health workers, government data shows.

Justin Trudeau’s leadership has not lived up to its expectation, as Canada has also signed up similar agreements for Covid-19 vaccines to the tune of 300million and more vaccines. Apparently, this is more than needed to cover the population of 37million.

Canada is easily making use of the Covax scheme which is to essentially give priority to poorer nations but also to help the member nations. According to Canadian International Development Minister, Karina Gould shared, “Our top priority is to ensure Canadians have access to vaccines. Covax’s objective is to provide vaccines for 20% of the populations of all member states, both self-financing and those who will receive donations.”

With Canada lacking in its domestic outlay capacity for vaccines, it is dependent on outside resources only. Moderna is only supplying 78percent of the vaccines while Pfizer’s supply remains delayed due to the recent EU Commission intervention over prioritizing EU supply over others.

Covax has worked for all those nations that have paid-in to create a pool of vaccines for themselves and poorer nations. According to its official forecast, an initial 1.9 million doses of the AstraZeneca vaccine will be sent to Canada.

Canada has already contributed $440m (£324m) to Covax in September 2020, half of which secured doses for itself from about nine vaccine candidates. The other half goes into a pooled fund to buy doses for 20% of the people in 92 low- and middle-income countries. According to Gavi, the vaccine alliance, “it is better when wealthy nations with wide bilateral ties make use of that and not take vaccine doses from the pool, that could otherwise be used for poorer nations.”

Canada indeed is acting desperate and inexperienced when it comes to taking care of its own.