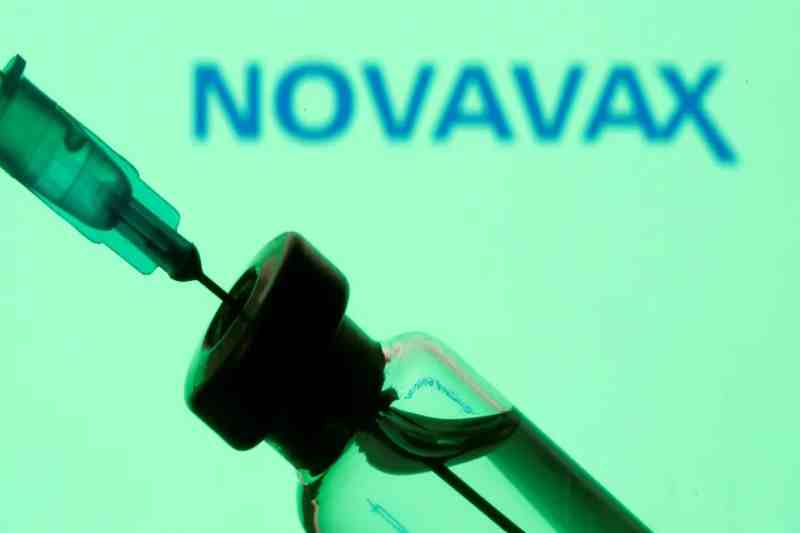 Canada To Roll Out Indigenous Vaccine Candidate Novavax By 2021 End

Canada is now on its way to develop their own vaccine. According to a confirmed report, Canada’s National Research Council-owned Royalmount facility will produce millions of Covid-19 vaccine shots developed by Maryland-based Novavax.

The company had already submitted the vaccine candidate for approval to the Canadian health regulatory company Health Canada. Canada has been facing a severe shortage of the vaccine since September 2020. It had a bad experience with China when Justin Trudeau invested in Sinopharm and did not get anything in return. China had used Canadian samples to develop the vaccine but never delivered on its promise leaving Canada in a lurch.

Meanwhile, funds had been earmarked to ramp up domestic production of their own indigenous variant of the vaccine. The main aim was not to be caught in the scramble of a vaccine from the rest of the world.

Up until now, Canada had ordered by far the maximum vaccine doses from Pfizer. However, as the company stopped shipments outside the US, Canada’s inoculation drive has hit a roadblock. Further, Trudeau is getting to answer just too many provinces as of now. Ironically, the physical deliveries don’t match its demand of shots that could help its 38 million population three times over.

Another reason for slow procurement and delayed deliveries is the Canadian geographical setup. The country suffers from a decentralized health care system. This leaves each province to organize its own vaccination campaign with shots procured by the federal government. All this indeed has made the rollout uneven. The new vaccine could also be the answer to the variant doing rounds in the provinces of Canada. Most cases have come from the UK and South Africa. Canadian authorities are now trying to be cautious about the increase in numbers of those catching the Covid-19 variant.

The Pfizer vaccine by far is said to have the best efficacy rate against the new variant strains too. Whether Canada’s own vaccine candidate will live up to the challenge, can be ascertained only after Phase 3 trials. Canada is planning to roll out its own version by the end of 2021.

South Korean captured tanker crew allowed to leave by Iran
From the United States to Russia, how the police turn into a Governments repression tool
Subscribe
Login
0 Comments
Inline Feedbacks
View all comments