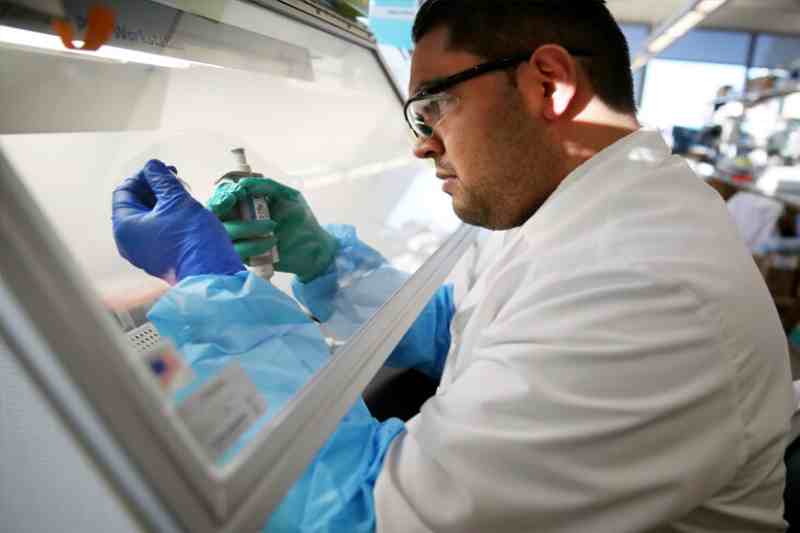 AstraZeneca Covid-19 vaccine not advised for above 65 years! Is Germany valid to zero this out?

Germany has just issued an advisory against giving the Oxford-AstraZeneca vaccine to people over 65 years of age. The reasons for this specific age bracket aren’t arbitrary but are backed by reason.

The foremost reason of Germany issuing the recommendation is the lack of evidence. German disease control agency, Robert Koch Institute’s vaccination standing committee has underlined insufficient data available to govern efficacy of vaccine on people over 65 years of age. The researchers mentioned in the study published in The Lancet that due to lack of Covid-19 cases at time in older adults, vaccine efficacy can’t be established.

The team had written, “Vaccine efficacy in older age groups could not be assessed but will be determined, if sufficient data is available, in a future analysis after more cases have accrued.”

So, what does it mean for efficacy of vaccine in older adults?

Dr. Simon Clarke, associate professor in Cellular Microbiology at the University of Reading said, “It’s important to stress that this is not evidence that the vaccine does not work, merely that the evidence does not currently exist to satisfy the authorities in Germany.”

Germany’s issuance of an age limit for the vaccine is confusing for experts. Prof Danny Altmann of Imperial College London said, “When I look at the AZ phase 3 data for the over 70-group, I see a good response, similar to the other age groups.”

On Monday, Handelsblatt, a German newspaper, claimed that AstraZeneca is showing as low as 8% efficiency in older adults as said by an unnamed source. The claims have been dismissed by AstraZeneca. German authorities have come to figure of 6.3% efficiency among older people, something rejected y experts as it is based on only 2 infections.

Many experts also say that ongoing tussle between EU and AstraZeneca may have influenced Germany’s decision.

For concerned older people as of efficiency and safety of the vaccine, experts say that the AstraZeneca vaccine is both safe and efficient for all people, including older adults.

Prof Stephen Evans, Pharmacoepidemiology professor at London School of Hygiene and Tropical Medicine said, “There is no reason at all for anyone in the UK or elsewhere to think that this Oxford/ AstraZeneca vaccine is ineffective at any age. Its ability to be delivered to people in GP surgeries and care homes makes it a vital component in the attempts to reduce hospitalization and deaths, especially in the elderly.”