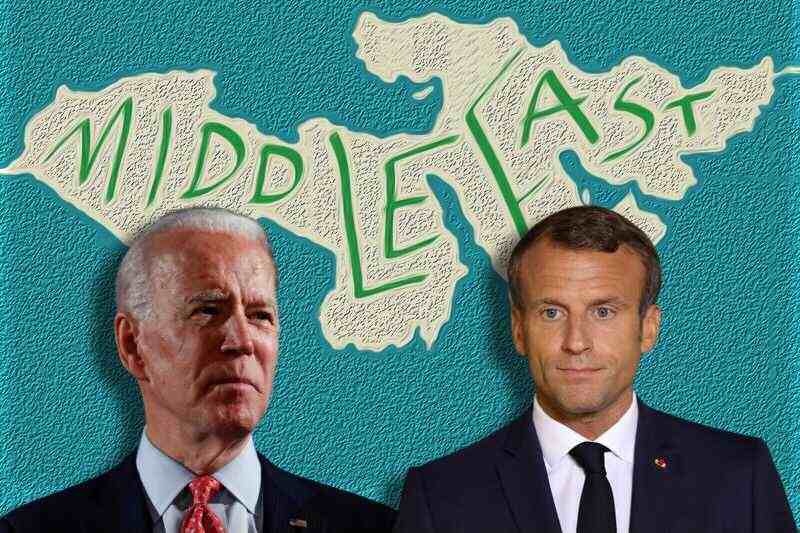 Why America Is Safer Aligned To Moscow About Middle East Future

The world dynamics are changing. The pandemic has a huge role to play in this. The West is no longer interested in depending on the Middle East to meet its energy requirements. For one, Joe Biden is the leadership of a new world order, where self-reliance is ruling the roost.

Europe however still is looking towards the Middle East and Russia to meet its energy requirements. It is a matter of time; but according to the French President Emmanuel Macron, America needs to take advice (this time) from Paris.

Historically, America seems to have (invariably) turned to the United Kingdom on advice over relations building with the Middle East. But now is the time to look at a formidable binding force in Europe- France. Macron has a more positive leadership that wants to bring together even notorious players like Russia and China on the same page. This could be advantageous for America of course.

A lot of countries have been happy about Biden taking office- Germany, France, and even India are one of them. A recent call between Biden and Macron shows how both are taking transatlantic geopolitics extremely seriously. Further, the new changing Middle Eastern power order is shifting greatly towards the East.

More than the UK that has disintegrated itself after the Brexit, it is France that understands the political dynamics and complexities of power in the Middle East.

Let’s face it, as a NATO partner too; they have their ears to the ground, while they do not engage in fists fights with the Middle East directly.

Another good thing about France is that it is not interested in centering the power; instead, it believes in empowering its allies.

America has to work out its nuclear deal when it comes to Iran. It cannot afford to make mistakes the way Trump made. France would be of great help at such times. The White House formal statement said, “both leaders agreed on the need for close coordination, including through multilateral organizations, in tackling common challenges such as climate change, Covid-19 and the global economic recovery.”

Biden has made all the right moves; calling and taking Macron into confidence in just one of those right ones.  The Middle East needs united tackling and no one more suited than the one who knows how to play the game.

AstraZeneca Covid-19 vaccine not advised for above 65 years! Is Germany valid to zero this out?
London opens the citizenship facilitation channel for Hong Kong dissidents
Subscribe
Login
0 Comments
Inline Feedbacks
View all comments