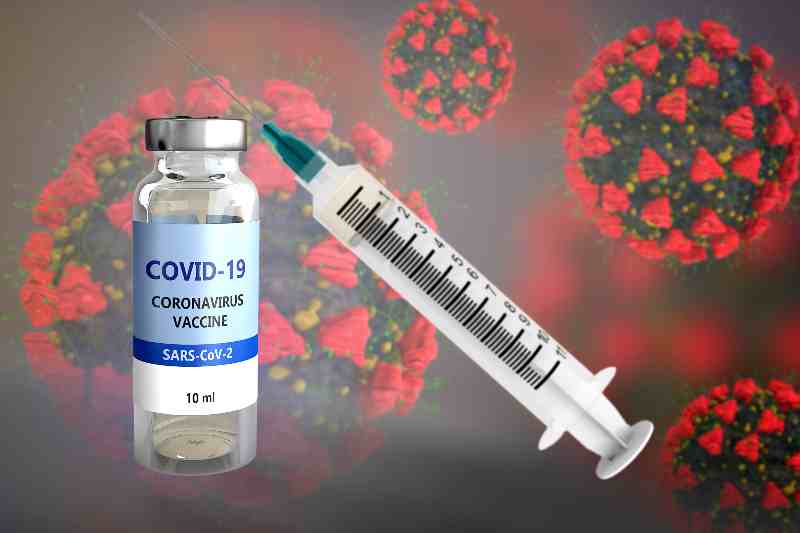 Vaccine War: The EU threatens to block exports of doses produced in Europe

After Pfizer’s still unresolved delays and the announcement of the considerable delays with which AstraZeneca will also deliver its doses of the COVID-19 vaccine, the European Union seems willing to take a counterattack by putting on the plate even decidedly heavy interventions that could give life to a real and own war of vaccines. After pledging legal action against Pfizer and criticizing AstraZeneca for failing to provide sufficient information on the reasons for the promised dose delays, the EU now threatens to block exports of Covid vaccines produced in Europe to make up for the AstraZeneca shortage.

The pharmaceutical company’s new distribution plans were deemed “unacceptable” by the European Commission after the company on Friday suddenly announced that there would be significant shortages from the original dose delivery schedule. At the further request for clarification from Brussels, AstraZeneca gave explanations deemed unsuitable or sufficient, sparking the ire of the European Executive who announced that it wanted to establish a mechanism for export control antidotes against coronavirus produced in the Union to countries third parties.

The EU was supposed to receive 100 million doses of the AstraZeneca vaccine in the first quarter of this year alone. But with the delays, it receives only half in the same time frame despite having made large purchases upfront and before the vaccine has been authorized by the European Drugs Agency, which is expected to arrive this week. After stating that the dialogue with AstraZeneca was “unsatisfactory due to the lack of clarity and explanation” on the delays, the European Commissioner for Health, Stella Kyriakides, announced that Brussels has now asked to be informed of any export of vaccines from EU production sites to countries outside the Union including the UK.

“The European Union has pre-financed the vaccine development and its production and wants to see its return. We want to know exactly what and how many doses AstraZeneca has produced so far. And if, and to whom, they were delivered,” said Kyriakides. He immediately found at his side the German Health Minister, Jens Spohn. Who added that the EU must be able to know if, and which vaccines, are exported from the Union. “Only in this way we can understand if our contracts with producers are respected fairly.” The German Minister pointed out. The vaccine war has therefore officially begun.