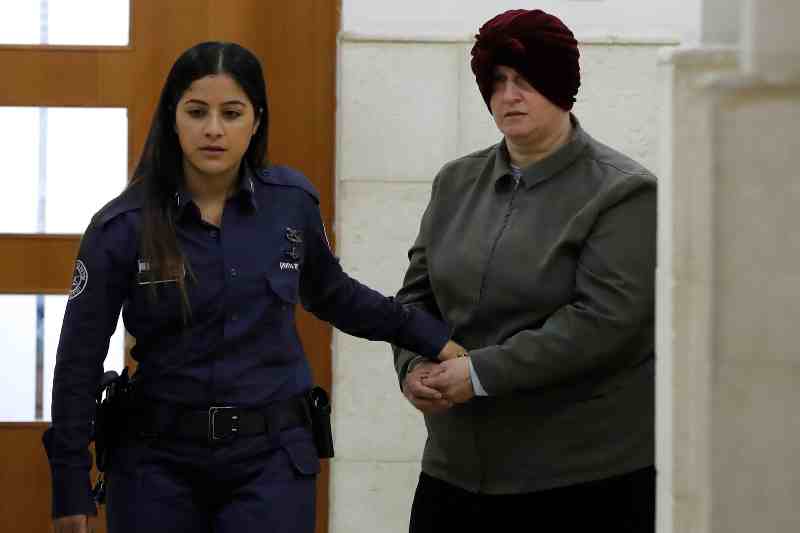 Six-year legal battle routed to the extradition of ex-principal Malka Leifer by Israel. The Israeli citizen was wanted by Australia over multiple charges of sex abuse at a Melbourne school.

Leifer is wanted by Australia over 74 charges of sexually assaulting girls while she was working in a Melbourne school. She later went to Israel, her native, in 2008 after the abuse allegations went public. She has since fought her extradition over mental instability, claiming that she isn’t fit to stand trial. Her appeal was finally rejected by Israeli Supreme Court last December.

The former principal, currently in her 50s, was charged with child rape and abuse while she was employed as headmistress at Adass Israel School for ultra-Orthodox Jewish girls.

Early Monday Ms. Leifer was transported to Australia on flight via Ben Gurion airport by the prison officials, as shown in circulating media photographs. She was met onboard by the Australian officials while her ankles and wrists were in shackles. Leifer is flying to Melbourne via Frankfurt, Germany.

Australian Attorney-General Christian Porter’s spokesperson said that the Australian government “does not comment on logistics involving extradition arrangements against individuals until the extradition process has been concluded.”

Australian organization that is representing the abuse victims, Voice against Child Sex Abuse (VoiCSA) released a statement saying, “So many people have been involved to ensure this day would finally arrive. Regrettably, many have also been involved in trying to ensure this day would never arrive – despite their significant efforts, they have failed. We can now truly look forward to Leifer facing justice in Australia on the 74 charges she is facing.”

Leifer was tried to be extradited between 2014 and 2016 but couldn’t be after she was found mentally unfit to face the trial. She was re-arrested by Israeli authorities in 2018 after private investigators filmed her depositing a cheque and shopping.

Last year in December, the Jerusalem district court judge found Leifer to be impersonating to be mentally unfit to avid extradition to Australia. Her appeal was rejected by Supreme Court with a unanimous ruling by judges “All who seek to evade justice shall know that they will not find a place of refuge in Israel.”