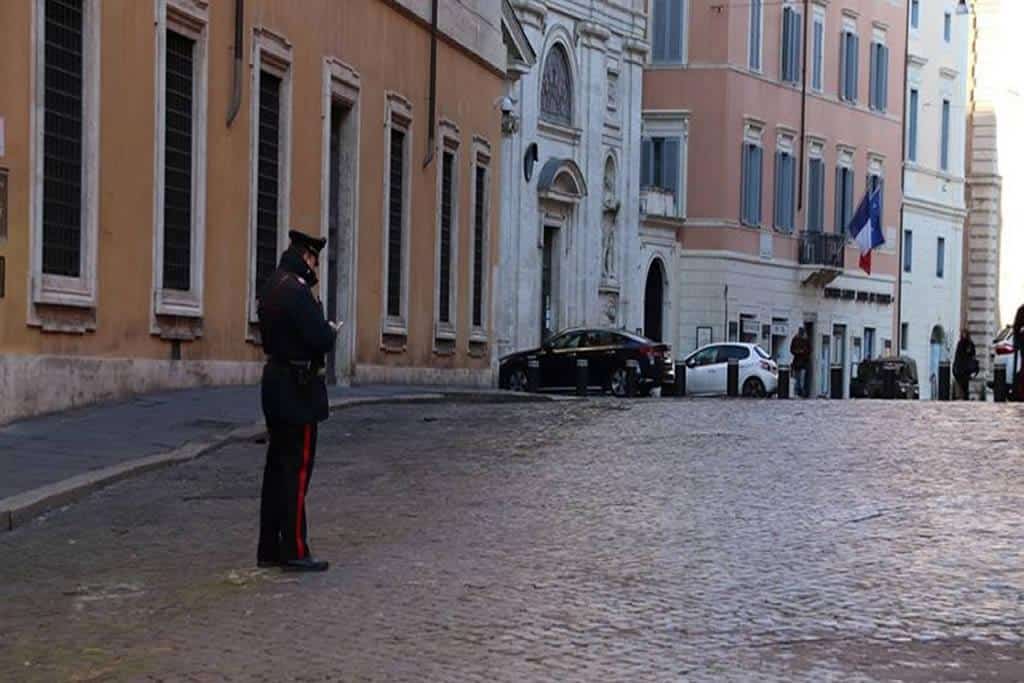 Is coronavirus lockdown leading to a surge in domestic violence?

The coronavirus lockdown is no less than a nightmare for people living with abusive partners. Reports suggest that there have been manifold increase in domestic violence cases since the lockdown began in different countries as a preventive measure to beat Covid-19.

French authorities witnessed 36% increase in domestic violence cases in Paris only, while rest of France showed 32% rise in reported cases since the lockdown began on March 17.

China, which was first to be engulfed by the pandemic outbreak, reported twice as many cases of domestic violence as compared to the normal times, after the lockdown began in January. Soon the hashtag translating as #AntiDomesticViolenceDuringEpidemic started going viral.

Spain also reported a violent case wherein a 35-year-old woman (mother of two) was killed by her partner last month during the lockdown. The country is facing the second-worst outbreak in Europe after Italy.

According to Oxfam India, the global figures suggest that almost 1 in 3 or the 35 per cent of women worldwide have “experienced either physical and/or sexual intimate partner violence or non-partner sexual violence in their lifetime .”

Experts believe that coronavirus-deemed shutdown has put society under stress as many fear losing jobs, many are combating with food shortages, economic and mental insecurities. And in such stressful times, confinement aggravates frustration, increasing the likelihood of conflicts, leading to domestic and sexual violence. The lockdown increases the danger as it puts the victim under constant touch of the perpetrator.

Anti-domestic violence organisations are finding it not only hard to work from home as they are unable to reach out to the victims due to shutdown but also not able to help victims due to lack of refuge. Hope the governments and welfare agencies are not losing sight of this grave issue amid Covid-19 pandemic. Though many have come forward in support of the abused victims.

Suzanne Jacob, chief executive of British charity SafeLives, told the Thomson Reuters Foundation, “It’s a perfect storm. Lockdowns will lead to a surge in domestic abuse, but also severely limit the ability of services to help.”

The French government is trying to help victims by putting them in hotels and setting up approximately 20 consultation centres in stores. The French Interior Minister, Christophe Castaner, announced on March 26 that victims of domestic violence could drop a message to local pharmacists if they are in danger. The government also announced fund of about 1 million euros ($1.1 million) in funds for anti-domestic abuse organizations to facilitate them in helping people and keep up with increasing demand for their services in the current situation.

In Spain’s Canary Islands code word ‘Mask 19’ is used by the victims at nearest pharmacy to help them reach out to authorities for rescue.

Germany and Austria have made facilities, providing refuge or helping in removal of violent family members from quarantined households. Several other nations, in partnership with NGOs are devising more such plans but a lot of nations have not made any arrangements for the victims.

What’s dangerous is that this upward moving graph of domestic violence cases is only of reported cases, while there many cases which remain unreported since in nations like India domestic violence is seen as a normal. Hope the lockdown and coronavirus both recede soon.

Misinformation can kill us faster than Covid-19 - The World Reviews

[…] Is coronavirus lockdown leading to a surge in domestic violence? […]

Coronavirus treatment and vaccine, the only hope for a return to normal - The World Reviews

[…] World Health Organization (WHO) announced that the mask was only for those who had contracted the coronavirus, nurses, doctors and those who were in close contact with possible sources of infection. Now, […]