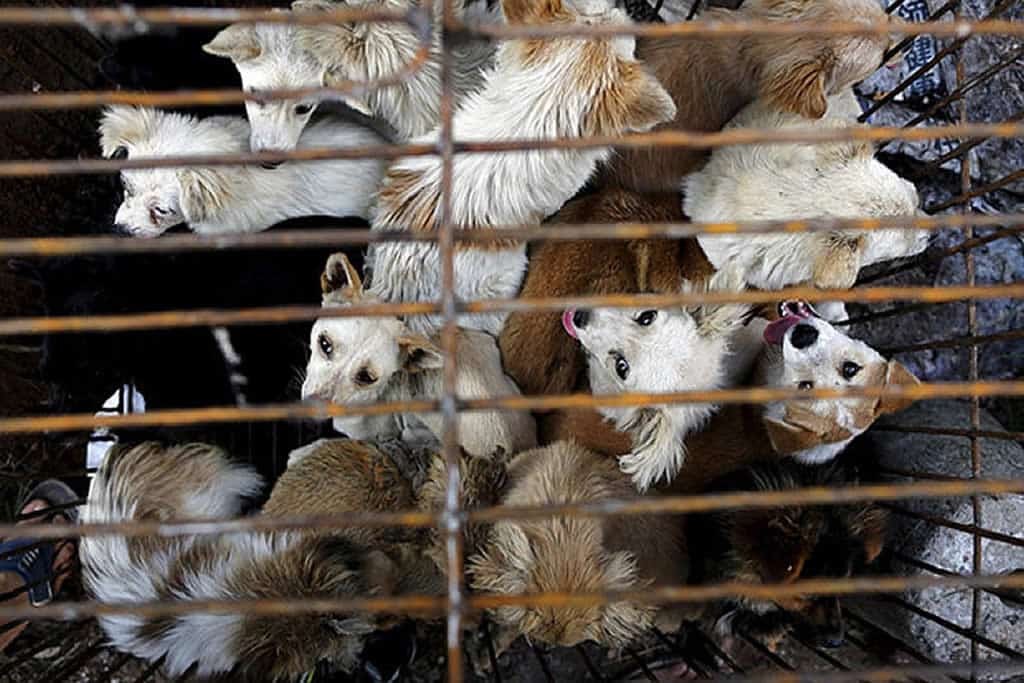 As various countries across the world continue their fight against the COVID-19 pandemic which has brought the lives of the citizen to a standstill, Shenzhen city in China has become the first city in the East Asian country to ban the consumption of dogs and cats. Authorities at Shenzhen city took the historic decision on April 1 with a new low which will come into effect from May 1. As per the law, the consumption and production of the meat of wild animals including cats and dogs have been banned and people caught selling, breeding or eating wild animals could be punished.

The decision was taken by the Mainland city in an attempt to clampdown the trade of wildlife in the aftermath of the inception of the Coronavirus pandemic in Wuhan city in December 2019. In an order released by the city government, it has been stated that the ban has been imposed as a response to the spirit of human civilization. Animal welfare groups have also come forward in praising the efforts of the Chinese city in the protection of the wildlife.

Experts argued that the deadly disease spread across to the humans from animals after early signs showed were seen in people who were exposed to the markets in China’s Wuhan city where trading of wild animals used to take place.

According to some reports, as the Coronavirus cases begin to ease in the Mainland, the wet markets where the wild animals including bats and pangolins were traded have reopened and the daily life of the people is gradually returning to normal. For many years, environmentalists and wildlife activists have been demanding the prohibition of trade and consumption of wild animals in China.

While the COVID-19 cases are lowering in China, the epicentre of the pandemic is shifting to the United States and Europe. While many countries across the globe are still under complete lockdown, China is slowly and cautiously opening up its markets. There are over 1 million positive COVID-19 cases reported worldwide since the outbreak. Meanwhile, China will observe April 3 as the national day of mourning to commemorate the sacrifice of the people who lost their lives fighting the COVID-19 disease.

Is coronavirus lockdown leading to a surge in domestic violence?
Misinformation can kill us faster than Covid-19
Subscribe
Login
0 Comments
Inline Feedbacks
View all comments