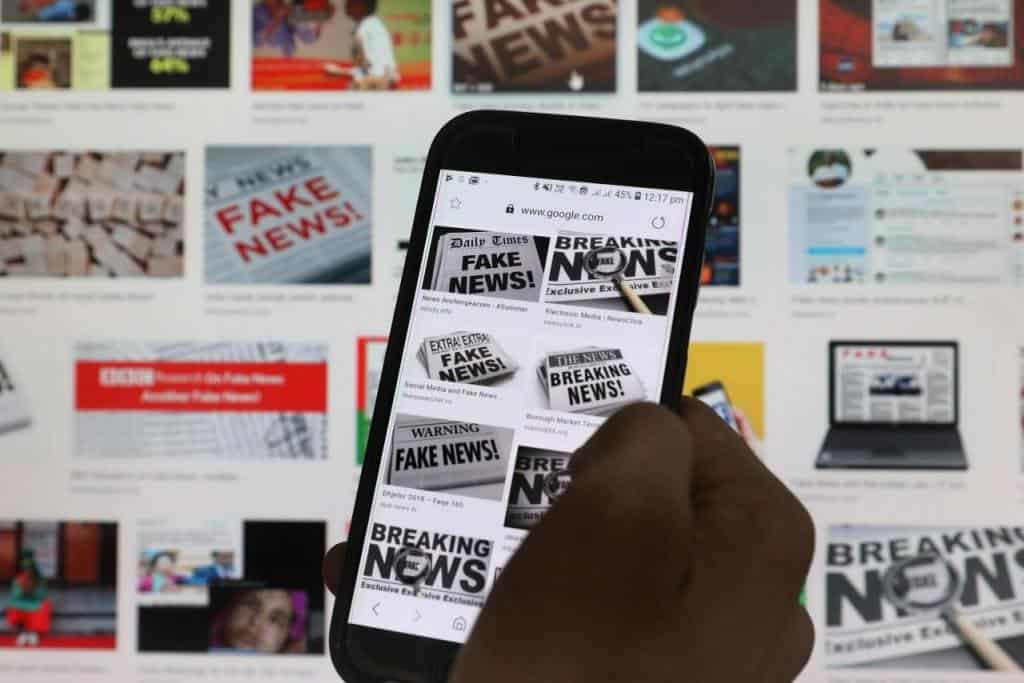 Misinformation can kill us faster than Covid-19

Coronavirus, since its origin about four months ago in Wuhan in China, has not only spread infection but also countless wild stories and conspiracy theories about its origins, its effects, its cure. Last week, more than 300 people in Iran died and over 1000 became ill after consuming toxic methanol amid rumours that it can cure Covid-19. The Islamic Republic is one of the worst hit nations by the outbreak, with the corona positive count reaching 44,605 and death toll 2,898. But the authorities are struggling not only in controlling the pandemic but also the spread of online misinformation.

In India, there were reports of hundreds of chickens found dead as people believed that coronavirus was passed on to humans through birds or vice versa and so to curtail its further spread a whole lot got killed.

As per a Buzzfeed report, misinformation led to riots in a small village in Ukraine, which lasted for two days. On 18 February a plane from Wuhan, China, (epicentre of coronavirus) arrived in the country, and rumours started circulating that those on board were infected with Covid-19. After landing, the passengers were immediately taken to an undisclosed medical facility. Rioters prevented the bus from entering their village by throwing stones and blocking way, fearing that the evacuees would infect all. Later after testing the evacuees, government announced that none of the passenger was corona infected. So there was nothing to worry about, yet so much chaos to handle.

In the words of WHO director General, Tedros Adhanom Ghebreyesus, “We’re not just fighting an epidemic; we’re fighting an infodemic. He emphasised that if we did not control it, “we are headed down a dark path that leads nowhere but division and disharmony”.

In the age of social media, misinformation spreads faster than any virus which is far more dangerous as it increases human anxiety, putting them in survival mode and eventually overtaking the elements of empathy, unity, kindness and humanity. A similar trend was visible as soon as the whole world went into lockdown – which led to hoarding, disrupted supply chains, export ban, de-globalisation and de-regionalsim. A simple example of how Germany and the Netherlands refused to help Italy in unitedly raising ‘corona bonds’ (emergency EU bonds) sums it up all.

It is only human to calm anxiety by gathering more information about the threat and trying to make out loved ones informed and prepared. But this approach would have made sense in pre-internet era, where information was put out majorly by official government sources. But in the age of social media and search engines it is hard to differentiate fake from facts. Unfortunately, there are a lot of platforms functioning for economic or propaganda/ idealogical purposes, rather than sharing reliable information. For all you would know, you might be spreading a rumour by even sharing a meme or a joke (may be on empty shelves) which could triggers panic among people.

So the way forward is to fight Covid-19 as it was done during 1918 Spanish flu epidemic, by social distancing. We need to distance ourselves both in person and online. Not matter how tempting an information/ meme/ joke looks like, don’t share it. Anything official and important would be shared through more authentic channels and institutions.