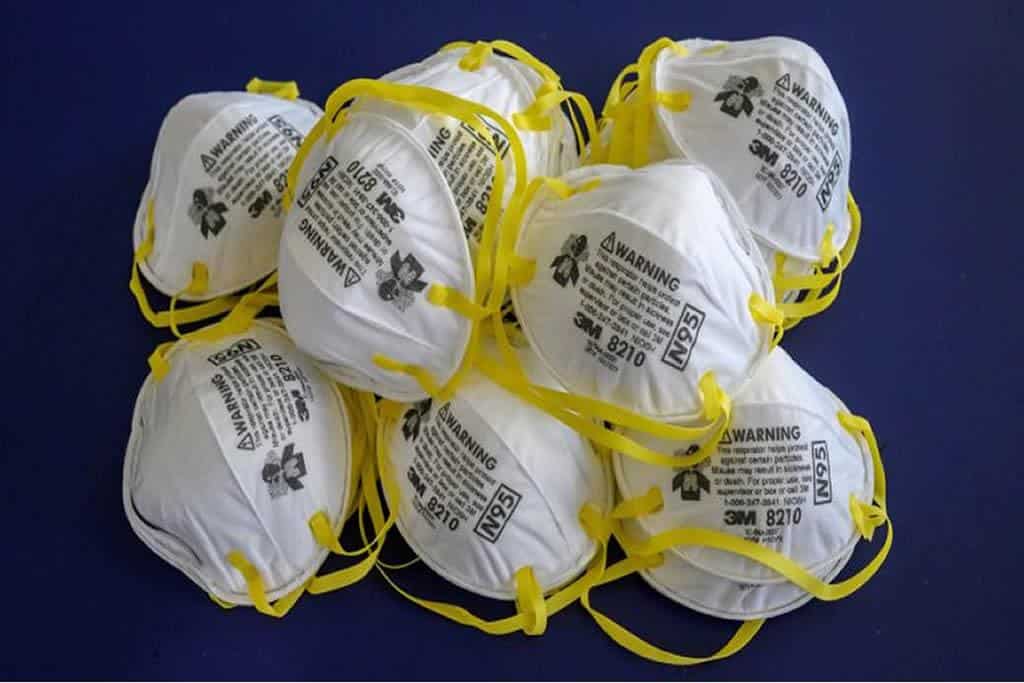 Why America is short of masks and does want Chinese makes?

The United States is in dire straits. Hospitals are bleeding for space and medical aid workers are now short of everything they need in terms of self preservation. There is a huge shortage of face masks and other safety equipment. China has gone one step ahead and is now churning out Personal Protective Equipment (PPE) respirators for its medical aids.

The strange part is that there are eager individuals wishing to rope in the Chinese PPE manufacturers, but are unable to do so. Blame it on the layers of approvals that the American government wants to through, before such protective gear can be imported.

The Chinese makes are getting supplied to parts of Asia and Europe. Other issues holding back the delivery to American medical aid workers, doctors and nurses includes the innumerable confusing government regulations that would prefer it own products over others, old-school billing practices, apart from the fact that hospital administrators are actually scared of being sued of handing over such masks to nurses and first responders during the coronavirus pandemic.

Strained diplomatic relations seem to be taking precedence over the Trump government taking active steps to ramp up domestic production of such masks. Medical staff has shared stories with the media of using all sorts of things has protective masks. They are also lamenting over hospitals using age old systems of dispensing salaries months later.

The N95 respirators cannot be re-used frequently, due to repeated exposure to the virus. But nurses in the US have been asked to do so. America has not been able to innovate and adapt to the pandemic in real time- is the general consensus of medical staff.

Currently, the international company 3M has pledged to produce more than 1 billion N95s by the end of the year. The shortage has been exasperated by the attitude of the hospitals and government together that are not proactive in using other respirators available in the market. These include the Chinese KN95, which may not meet FDA regulations but offers comparable levels of protection, and is certainly more effective than other makeshift masks. Medical staff has been force cloth, handkerchiefs, a piece of cotton or gauze, let alone a bra cups as well.

[…] Why America is short of masks and does want Chinese makes? […]