Home » EU Commission Tightens Control Over Vaccine Export To Save Its Own
By    Staff Writer      January 30, 2021 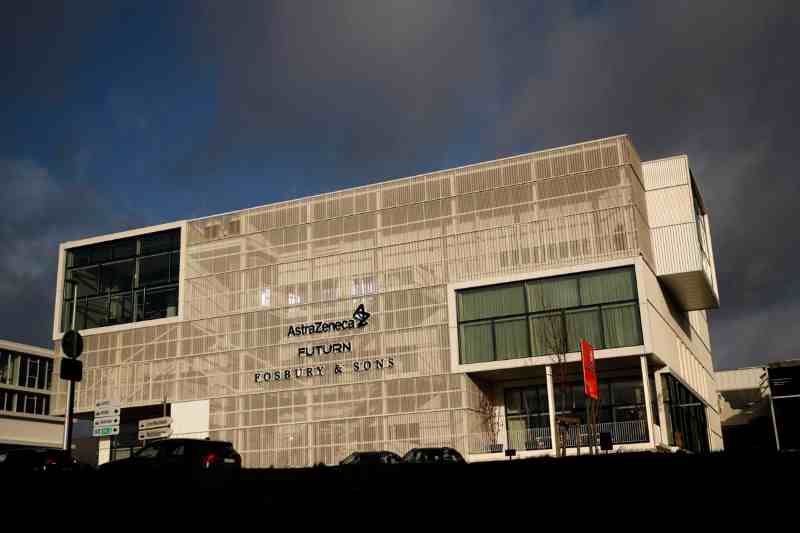 EU Commission Tightens Control Over Vaccine Export To Save Its Own

Europe has finally had to put some stringent export controls in place as the bloc can see a shortfall in meeting its own demand. An evident row has broken out amidst the various members of the bloc due to lack of vaccine vile for their own lot.

Under the new export controls, there is going to be more transparency in place. This is being done with the mind to ensure that EU countries have the powers with them to deny authorization for vaccine exports if the company making them hasn’t honored existing contracts with the EU.

Under this amendment, the poorer nations remain exempted. They have been covered under the Covax program initiated by the UN.  However, other nations like the UK, US Canada, and Australia would be affected by this new development.  It is confirmed that the amendment will affect some 100 countries in the least.  While the EU bloc says it is not a ban, it is not looking like anything less than that either.

The United Nations are not happy with this amendment even though the EU Commission claims it to be a temporary one.  According to their estimates, this could have a domino effect on the whole supply chain.

The whole development comes as Astra Zeneca failed to deliver the vaccine doses to the EU bloc as promised, making it difficult for the EU bloc to keep its vaccination schedules in line.

Further, with the new vaccine strain creating more tension, there are chances that infection can exasperate and overwhelm the general public unless vaccine shots are administered in time. Now, under the amendment, vaccine firms will have to seek permission before supplying doses beyond the EU. This gives more teeth to the 27 member states to vet export applications.

The EU sees itself on a losing end.  Domestically produced vaccine candidates have had huge takers from the outside. This primarily includes Pfizer and BioNtech developed vaccine candidate that has been exporting huge numbers to the UK. EU insists that some of the AstraZeneca vaccine produced in England was destined under contract for EU citizens but the supply has been trickling.

According to the Markus Söder, the Bavarian premier and Germany’s possible future chancellor, that it was his impression that the commission “ordered too late, and only bet on a few companies, they agreed on a price in a typically bureaucratic EU procedure and completely underestimated the fundamental importance of the situation.”

A similar understanding had been reached in India too, which is grappling with the unique problem of too many viles but less takers.  But India has already got the checks and balances in place to ensure their own demand is met first.

Australia decides to continue patrolling the South China Sea
Covid-19, the deaths in the United States already exceeds the number of victims of all wars