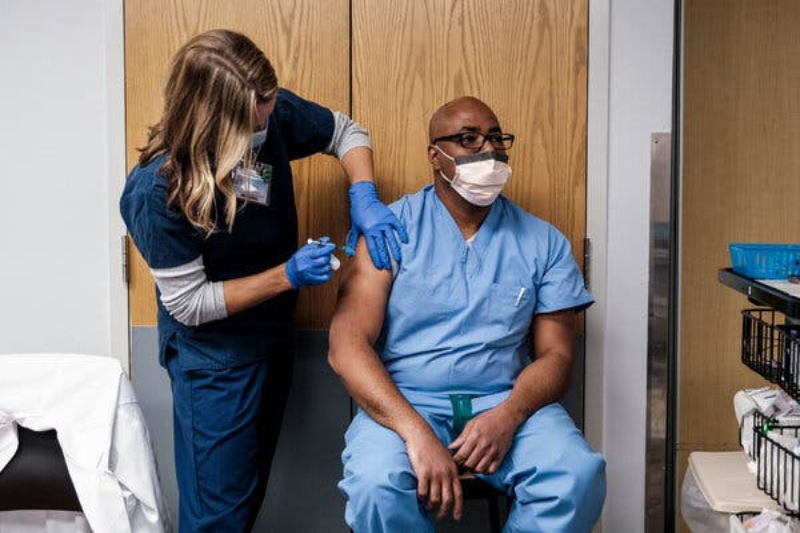 In the strongest form of commercial exploitation, Sweden is withholding payments over the pharmaceutical company that was supposed to supply it with vaccine doses.

Of the few nations that have vouched for herd immunity, Sweden later went ahead to accept the Pfizer-BioNTech vaccine that would mean receiving five doses a vial. But it is now facing pricing concerns and is thinking of stopping payment to the pharma giant.

Sweden had agreed for a five dosage per vial extraction and is not equipped to handle a six dose one, something that Pfizer went on and added, without the consent on the country’s health ministry.  Sweden is receiving vaccines from Pfizer BioNTech under the EU- Pfizer deal for 600 million doses.  Sweden now feels it is being overcharged without being told why.

Apparently, this has been done after the European Medicines Agency (EMA) gave Pfizer a green signal to increase its vial size from five to six doses so that more people could be inoculated.

Sweden’s vaccine coordinator, Richard Bergstrom spoke to the local media and said, “This is unacceptable. If a country only has the ability to extract five doses, it has received fewer doses for the same price.” Sweden is short of low dead volume syringes and/or needles to administer the sixth dose, as per the guidelines set by EMA.

EU Commission Tightens Control Over Vaccine Export To Save Its Own

The change in doses to the vial is coming with its unique challenges.  A situation of Russian roulette is already at play in Russia where there is a huge shortage of needles and syringes to administer the Covid-19 vaccine.  According to medical syringe company Becton Dickinson, “Low dead space syringes can be used to extract six doses instead of five from vials containing the companies’ vaccine. This is a niche product and traditionally been a minimal market demand based product on health care provider needs.” Supply therefore will have to be ramped up to meet this need of sudden six doses to five dose change.

In the US, newly-installed President Joe Biden has already vowed to employ the Defense Production Act to increase the industrial output of key medical supplies and set a target of getting 100 million vaccinations administered in his first 100 days in office.