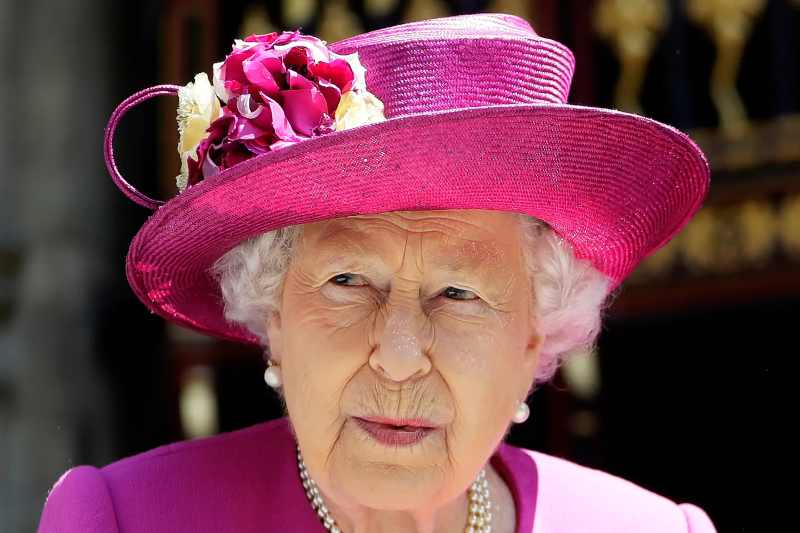 God save the queen, and maybe even the laws in her favor. Because the British newspaper The Guardian is publishing explosive articles about Elizabeth II’s alleged interference in British politics. Buckingham Palace denies everything and calls such reconstructions “incorrect”. But the newspaper has several documents in support of her thesis, declassified by the National Archive. Letters and files that would undermine a fundamental principle of the flexible and disorganized “constitution” of the United Kingdom: the clear and age-old distinction between State and Monarchy. This, however, in these unpublished papers, seems politically more cumbersome than we think.

According to the Guardian, 94-year-old Elizabeth has interfered at least four times in legislation passed by Westminster since the 1953 coronation. But how? The key would lie in the so-called Queen’s Consent, a convention like many others in the British constitutional system, which does not have a single text but is based on the Magna Carta of 1215 and a flood of codicils and traditions. More than 1,000 laws have been vetted by the Queen or Prince Charles through a secretive procedure before they were approved by the UK’s elected members of parliament, the Guardian has established.

The huge number of decisions subject to sovereign vetting cover topics ranging from justice, social security, pensions, race relations, and food policy to obscure rules on car parking charges and hovercraft. They included draft laws that affected the Queen’s property such as her private estates in Balmoral and Sandringham, and potentially anything thought to touch her personally. The Guardian has assembled a database of at least 1,062 parliamentary acts that have been subjected to Queen’s consent, ranging from the beginning of Elizabeth II’s reign through to today.

The database shows that the dark procedure of Queen’s consent has been used far more extensively than was previously assumed. The journalistic investigation revealed evidence hinting that she practiced the proceeds to influence government ministers to change a 1970s transparency law to cover her private wealth from the citizens.

The records also show that on other occasions the monarch’s advisers demanded exclusions from proposed laws relating to road safety and land policy that appeared to affect her estate’s di lei, and pressed for government policy on historic sites to be altered. The royals describe the consent process as “a long-established convention that the Queen is asked by parliament to provide consent… for the debating of bills which would affect the prerogative or interests of the crown”.