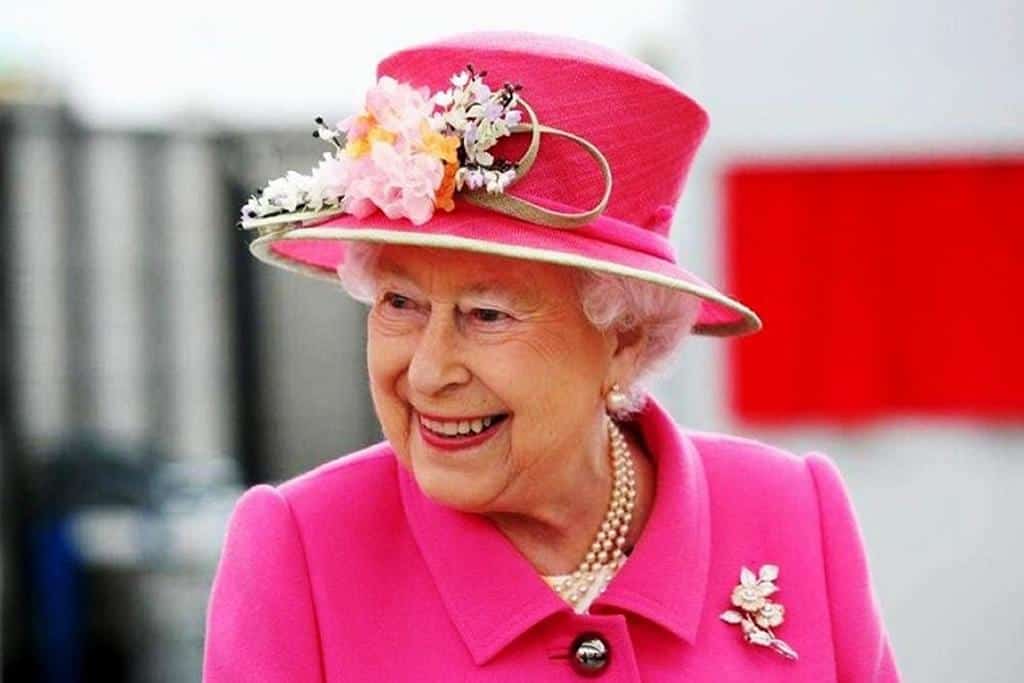 As the death toll due to Coronavirus pandemic continues to rise in the United Kingdom, Queen Elizabeth is scheduled to make a special address to the nation on April 5. In a statement released by the Buckingham Palace, the Queen has recorded the rare message addressing the ongoing Coronavirus outbreak at the Windsor Castle and it will be broadcasted to the nation and the Commonwealth on Sunday at 7 pm (GMT).

This address by Queen Elizabeth is considered to be special since the 93-year-old British Monarch has made an appearance on television to address the masses during rare occasions, including her annual Christmas message. As per reports, Sunday’s address will be the fifth time when the Queen will convey her remarks to the nation in a time of crisis.

Notably, her son, Prince Charles, was tested positive for Coronavirus last month after which he kept himself in self-isolation in Scotland. After more than a week of self-quarantine, he announced that he is in good health and out of self-isolation.

Meanwhile, the Queen is in quarantine in England’s Windsor Place with her husband Prince Philip. Earlier in March, Queen Elizabeth released a written statement assuring the participation of the Royal Family amid the Coronavirus crisis.

UK Prime Minister has also been in isolation after he showed mild symptoms of the disease. Later, he announced that he has been tested positive for COVID-19.

In the aftermath of the outbreak, the British Prime Minister declared a lockdown in the country, shutting down the fifth-largest economy in the world, in an attempt to contain the Coronavirus spread. From closing down the public places to banning social gatherings, the UK government has ordered the Britons to not venture out of their homes unless for essential services.

According to data released by the British Department of Health and Social Care, more than 3,600 people have lost their lives to the Coronavirus pandemic and over 38,000 have been tested positive. According to reports, the British government is looking at the death toll of 50,000 due to Coronavirus in the worst-case scenario if the self-isolation and lockdown are not following by the citizens diligently.