Home » Coronavirus treatment and vaccine, the only hope for return to normal
By    Staff Writer      April 4, 2020 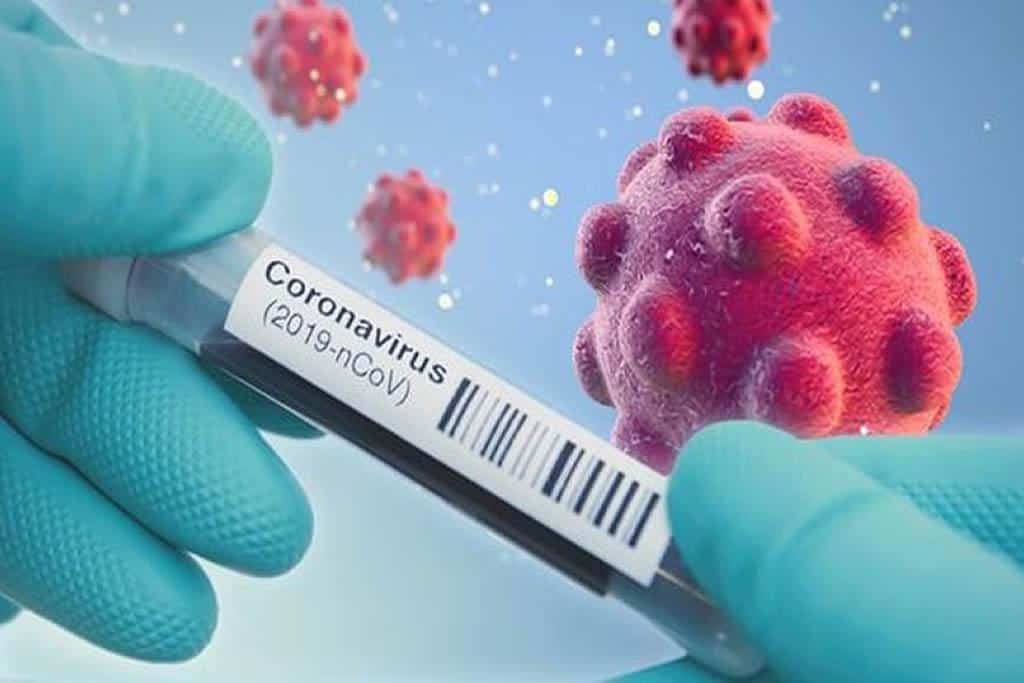 Coronavirus treatment and vaccine, the only hope for return to normal

It seems that without a treatment or a vaccine the coronavirus emergency (COVID-19) is destined to continue and the return to normal is more and more complicated. After Wuhan, the first epicenter of the pandemic in China, tried to gradually remove the restrictive measures for residents, Beijing yesterday recorded a new local transmission case of Covid-19 in the province of Hubei, and 18 ‘imported’ cases. In the country there are now 888 cases of return, or linked abroad. Four more people died in Wuhan, the National Health Commission reported. There are 1,030 asymptomatic subjects, after 64 others were identified yesterday, 38 of which only in Hubei. In the past seven days, among the ‘imported’ cases, 190 people have been discharged, while 698 remain in the hospital and among these there are 17 patients in intensive care. The new official report therefore speaks of 3,326 coronavirus deaths and 81,639 infections, 50,008 just in Wuhan. According to the National Health Commission, 76,751 patients have been discharged from Chinese hospitals since the beginning of the emergency.

But what are the hopes that science offers us today?

After an initial trial on ten patients, thousands of people affected by COVID-19 with satisfactory results in subjects with severe forms of infection and with negligible infusion-related side effects were treated by Dr. Lu Ming, of Wuhan, head of a delegation of Chinese doctors supporting the Italian hospital Policlinic San Matteo in Pavia in the treatment of coronavirus with the plasma of patients recovered. According to the Chinese team, positive results are seen 24-48 hours after the plasma infusion of the healed subjects who developed the antibodies to the new disease. This experimental therapy with plasma infusions from healed patients, already conducted in China, began at the San Matteo hospital in Pavia last week. The concept is to take plasma from the blood of healed or convalescent people. The plasma is then analysed to evaluate the number of antibodies and finally infused in sick patients. In this way, the antibodies themselves are put back into circulation with the aim of helping to fight the infection leading to recovery. Among the first donors are some citizens of Casalpusterlengo, in the province of Lodi, one of the first outbreaks in northern Italy that tested negative after the infection. But the results so far are completely uncertain and it is not possible to make predictions, even if plasma infusions are not an absolute novelty. The technique is already in use on people with coagulation problems, in which the risks are related to those of a normal infusion.

Work in progress to find a vaccine.

In the United States, there are many universities and pharmaceutical companies working to find a vaccine for the new coronavirus. Encouraging signs come from the University of Pittsburgh where a team of researchers coordinated by the Italian Andrea Gambotto and Professor Louis Falo have completed the phase of experimentation on mice of a possible vaccine against Saars-Cov2. The Pittsburgh’s research aims to the creation of a sort of patch that would be ready for industrial production within 5 months. The first goal of the tests is to rule out the toxicity of a vaccine. Usually this is first tested on mice, then on monkeys, finally on humans, before being produced and distributed. In some cases, the primate test phase is skipped. If it will also be done in the case of coronavirus, experts believe that the time to have a vaccine available will certainly shorten, but we cannot deceive ourselves that it is ready in a few weeks or months, it will still take about a year.

What are the other therapies available today?

In the race to find an effective cure, many hypotheses have been heard, from Avigan used in some cases in Japan, to fast vaccines. Today the most concrete and effective way is represented by antivirals and in particular by Remdesivir. This is a drug currently used experimentally and in compassionate use, therefore in emergency situations in which other treatments are ineffective. Coronavirus seems to be a staged disease, in which already existing anti-inflammatories, such as cortisone, in some cases has given excellent results as well as the use of an anti-Ebola drug or hydroxychloroquine, used in the treatment of rheumatic diseases.

But there are still many things we don’t know about covid-19.

At the beginning of the epidemic, doctors and the World Health Organization (WHO) announced that the mask was only for those who had contracted the coronavirus, nurses, doctors and those who were in close contact with possible sources of infection. Now, things are changing. WHO is seriously considering the latest scientific studies on the spread of COVID-19 in the air and has said it is ready to review the guidelines on masks. David Heymann, head of the WHO working group, said that “we are studying the latest scientific evidence and new research could lead to a change in the mask guidelines”. The Lydia Bourouiba of the Massachusetts Institute of Technology (MIT) in Cambridge concentrated their studies on the speed, the permanence in the air and the distance travelled by the droplets of saliva emitted by patients who can transmit invective diseases such as the current COVID-19. It turned out that a sneeze creates a cloud of both droplets and small droplets that can go up to 8 meters away. Droplets emitted with sneezing and coughing from infected people can travel up to two meters and then fall by gravity. If there are no hazards outdoors, in particular closed environments such as hospitals, without adequate air changes, the rooms could become saturated with infected air.

[…] Coronavirus treatment and vaccine, the only hope for a return to normal […]

[…] Coronavirus treatment and vaccine, the only hope for a return to normal […]