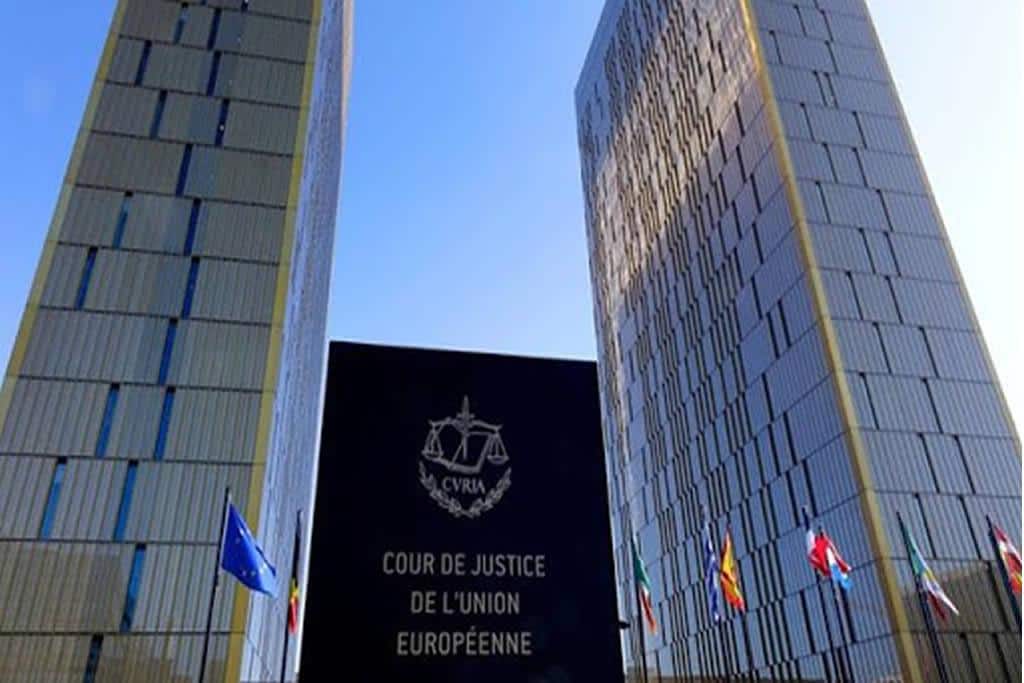 By refusing to welcome refugees in 2015, Poland, Hungary and the Czech Republic found their files in the European court, which considered on Thursday April 2nd, that these three countries did not respect the European Union’s law in that matter, at a time when high numbers of migrants had arrived, applied for asylum and been relocated from Italy or Greece.

In its judgment, the EU Justice Court (EUJC) considered that the three countries had “failed to fulfill their obligations” by not respecting the decision taken collectively by the EU to accept a quota of refugees.

The European Commission had seized the EUJC at the end of 2017, noting that the three countries had refused their refugee’s reception quotas decided within the distribution program’s framework divided by member state, counting tens of thousands of asylum seekers from Italy and Greece, launched in 2015 and which ended in September 2017.

“This decision will have no consequences. As the quota policy has lapsed since long, we have no obligation to take asylum seekers, “said Hungarian Justice Minister Judit Varga. “We lost the dispute, but it doesn’t matter. What is important is that we have nothing to pay, “added Czech Prime Minister Andrej Babis. “The fact is that we will not accept any migrants because the quotas have expired.” The Commission can now only request fines against the three countries.

Poland and Hungary have not hosted any refugees, with the Czech Republic receiving only a dozen before withdrawing from the program. Warsaw and Budapest considered that they had the right to avoid their obligations under their responsibility for “maintaining public order” and “safeguarding internal security”. However, for the argument to be admissible, the two countries should have “been able to prove the need to use this argument”.

For its part, Prague argued that the program was not effective to justify its refusal to apply it. A “unilateral assessment” which cannot be used as an argument for not applying an EU decision, the Court stressed.

Coronavirus treatment and vaccine, the only hope for return to normal
Why Abu Dhabi owner backtracked to charge NHS for Nightingale hospital?
Subscribe
Login
0 Comments
Inline Feedbacks
View all comments