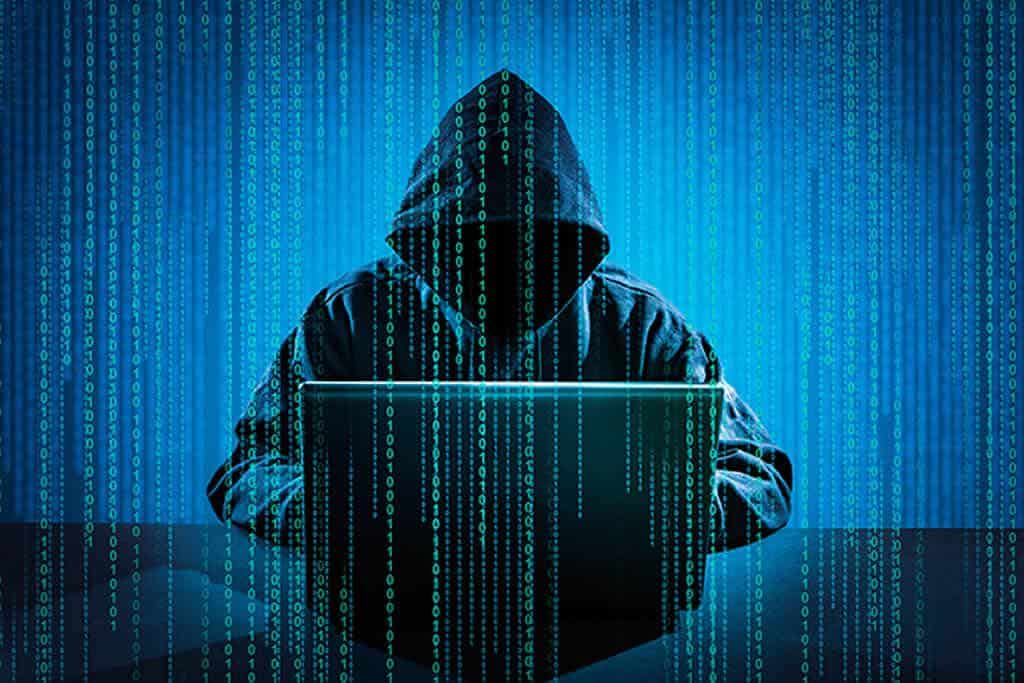 Hackers are without a conscience, but should they be doing so at a time when the whole world is trying to survive a deadly pandemic? Without a moral high ground, hackers are now eyeing health care facilities for launching cyber attacks.

A medical facility, Hammersmith Medicines Research, UK now feel that its effort to move towards clinical trials has come to knots end. Hackers have used encryption to lock down important and confidential patients’ record, and are threatening to make them public, if the facility does not pay up a ransom amount demanded.

Healthcare providers and medical facilities are now facing attack to their IT systems through various ransomware. This is increasingly becoming a problem in the UK and Europe affecting the ability of medical facilities to move ahead with proper treatment and clinical trials. A vaccine has still not be invented for the corona virus though there are discussions that

C5 Capital is a venture capital firm that is addressing such concerns and has now created an alliance of cyber security companies that is providing free assistance to hospitals and clinics in the U.K. and Europe. The Europol, the European Union’ law enforcement agency has been receiving news of cyber breaches from all its 27 member nations. There seems to be an organised syndicate of cyber-thieves at work, who are using a strain of a ransomware called the Maze. Sadly, “we have seen organized crime swiftly taking advantage of the proliferation of the virus. There is an increase in malware and ransomware attacks seeking to profit from this global crisis,” said the official spokesman Jan Op Gen Oorth from the Europol.

A ransomware is a malware which works by penetrating into various computer systems, by the way of phishing. In a sense of urgency over finances and medical aid, a lot of people are being prompted to throw caution to wind and click on dubious links which then plant viruses into their computers and hack into system data. This is primarily being done through employee access of mails.

In many cases, medical facilities are being forced to pay ransom, due to urgency of treating ailing patients. Speaking to the Bloomberg News Agency, Malcolm Taylor, head of cybersecurity at ITC Secure said, “The attackers know that many medical facilities are so desperate at the moment to build ventilators, or to stop people from getting sick, and they are trying to exploit that. Taylor represents one of the companies that is part of C5 Capital’s alliance.