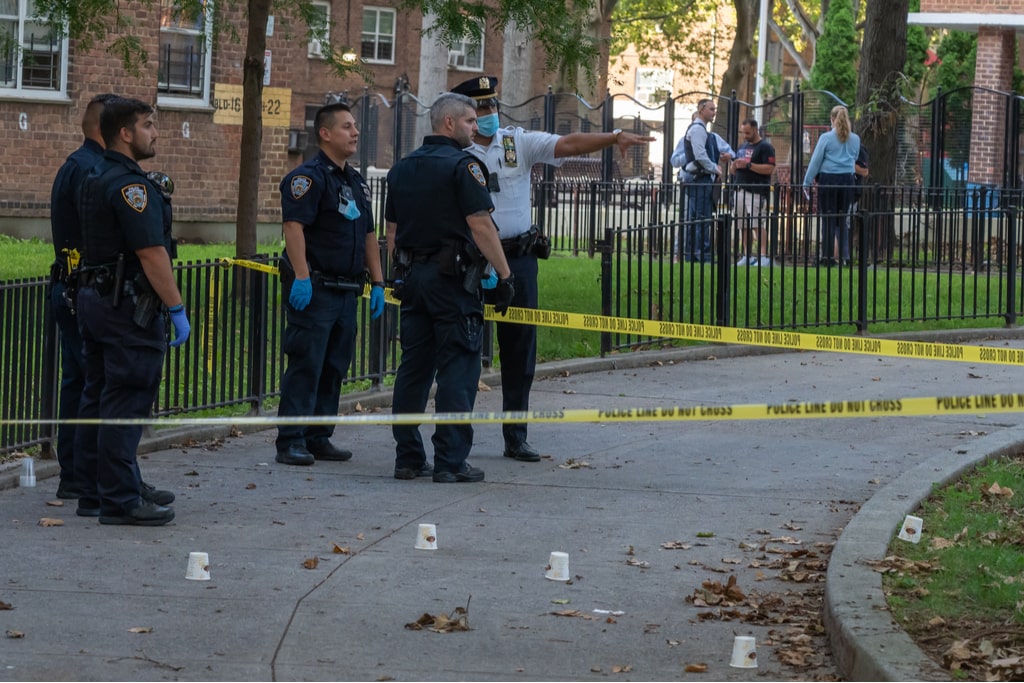 Three people died in a shooting in Austin, Texas shortly after 12 noon local time in a housing estate, the Great Hills Trail.

Shootings and casualties, while the US gun ban is under discussion

Three people died in a shooting in Austin, Texas shortly after 12 noon local time in a housing estate, the Great Hills Trail. The US media reported it. The suspect responsible, the police said, has not yet been identified and is on the loose. According to the police, it would be an episode that took place in the home and there would be no danger for other people. The Austin-Travis County Emergency Medical Services Department has confirmed that three people have died on the spot and no one else is currently involved. Police urged residents to avoid the area.

The shooting took place on the eve of the vote in the Senate in Texas precisely for the liberalization of weapons. In fact, the law that, if approved in the Senate, will allow every Texan over 21 to have a weapon without a license, controls and training has been approved by the House of Representatives of the State. Currently in Texas you need to obtain a license to be allowed to have a weapon, and an additional authorization to be able to circulate armed. But the law, which its supporters called Constitutional Carry with a reference to the second amendment, wants to remove these restrictions, which 13 other states have already done. Along with a majority of 84 Republican state deputies, seven Democrats also voted in favor of the bill, while only one Republican voted against.

Two days ago, a 7-year-old girl was killed and her father was seriously injured in a shooting at a McDonald’s in Chicago. Police say Johntae Adams and her daughter Jasleen were driving to a parking lot in the Homan Square neighborhood yesterday afternoon when they were killed. The girl, who has three brothers, was shot several times and was taken to a hospital where she was pronounced dead. Police say her father was shot in the back and taken to the same hospital, where his condition is believed to be very serious. No arrests were made and the police did not offer a possible motive.

A McDonald’s employee told the Chicago Sun-Times that two people got out of a grey car in the drive-thru and started shooting at Adams’ car. Jasleen’s aunt, Tawny McMullen, tearfully told reporters that her niece was “beautiful and sweet. She loved to dance and make videos on TikTok.”