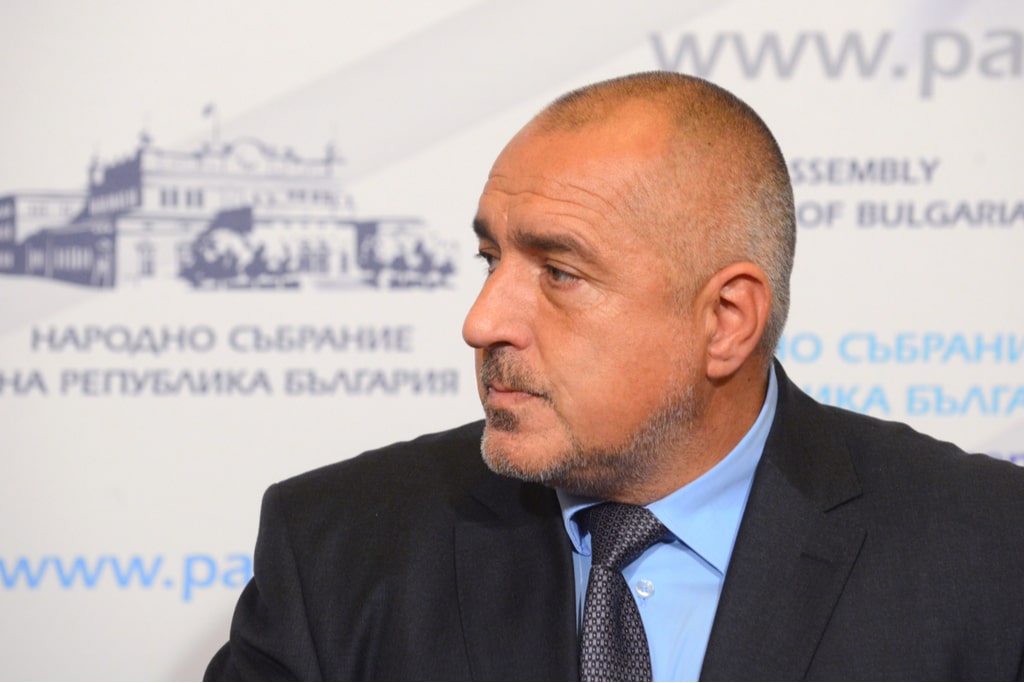 The Bulgarian party turnout looks like a confused pie- totally fragmented. There are literally six different voices to be now heard at the Parliament. But the country’s incumbent Prime Minister Boyko Borisov, isn’t looking at putting his best food forward as a candidate to lead the next government.

If he had stood for elections, it would have been his fourth term. The April 04, election might have seen a low turnout due to Bulgaria being hit in the third wave of Covid-19 and the result is far from satisfactory.

Borisov knew he could be re-elected due to the mayhem around the handling of the pandemic and the country’s disappointment in his response time. Someone’s loss is definitely someone else’s gain. This includes introduction of three new parties namely- There is Such A People (ITN), Democratic Bulgaria (DB) and Stand Up! Thugs Out!

Bulgaria is now showing a similar trend as seen in Latvia, Slovakia, and Slovenia. According to recent statistics doing rounds, both main parties in Bulgaria, the centre-right GERB and the centre-left Bulgarian Socialist Party (BSP), lost significant support. For the first time since 2005, the populist radical right will not be in parliament with the IMRO-Bulgarian National Movement (VMRO) barely missing the 4% threshold.

Meanwhile, Borisov has shown his true colours as he refused to present a recovery plan, as his party lost the election miserably. If he fails to do so till the time a new government in established and put in place, Bulgaria stands the chance of losing as much as €6 billion in funding.

According to the Deputy Prime Minister Tomislav Donchev, who was in charge of the country’s recovery plan, the current government would not submit the recovery plan to the Commission, which the new forces in parliament have criticised, saying GERB is pulling such a move on purpose in order for Bulgaria to miss the deadline and lose the funding.

The unique fragmented look will need more effort to form a working coalition government, political critics believe. The outgoing government has already done a little bit of damage control. But that is not going to change the perception of the people. For one, Borisov has disbanded the National Operative Staff, the ones that were looking after pandemic response for the country. He has suggested someone as a candidate and stopped attending Parliamentary sessions- all moves to save the face of the day.