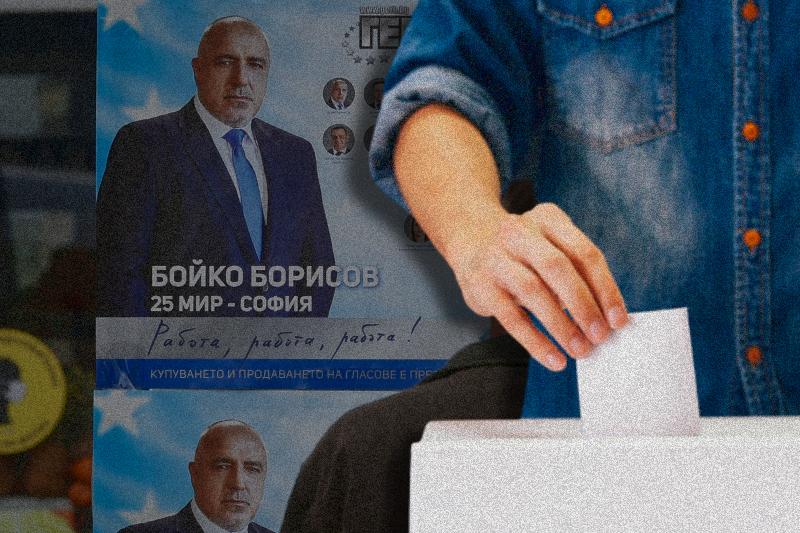 who is winning in bulgaria

Bulgaria -A newly founded anti-corruption party is on course to win Bulgaria’s latest parliamentary election, as per four exit polls.

The surveys by Gallup International, Market Links, Alpha Research, and Trend showed We Continue The Change, the centrist party, leading Sunday’s election with 26 per cent of the vote.

This is Bulgaria’s third election in eight months – showing the anti-corruption party having a three-point lead over the former ruling GERB party. Founded only a few weeks ago by two Harvard graduates, Asen Vasilev and Kiril Petkov, PP won support due to their resolute anti-graft pledges and actions to bring zero tolerance for corruption, transparency, and reforms to major sectors in the EU’s poorest member. They both did stints as interim ministers earlier this year. Forming their movement in September, they tapped into frustrations voiced in anti-corruption protests last year.

“We are destined to be the number one political force,” said Petkov after initial results were released.

“We will have a clear majority of 121 MPs in the 240-seat parliament. Bulgaria would have a regular coalition cabinet.” It merits mentioning that the conservative party belongs to the ex-prime minister Boiko Borrisov.

“Bulgaria is on a new path,” Petkov added. He is aiming for the prime minister’s chair.

It is yet to be seen whether the party would be able to form a coalition government or not, but there is a hope that the new party would become a potential kingmaker.

It is pertinent to state that Bulgarians have become tired of the impasse, which has been hampering the country’s economic prospects. A spike in COVID-19 cases is overwhelming hospitals.

“Left, right or centre, it doesn’t matter,” Petkov said. “If we can stop corruption and redistribute the money of the taxpayers for the wellbeing, we should come to an agreement with several parties.”