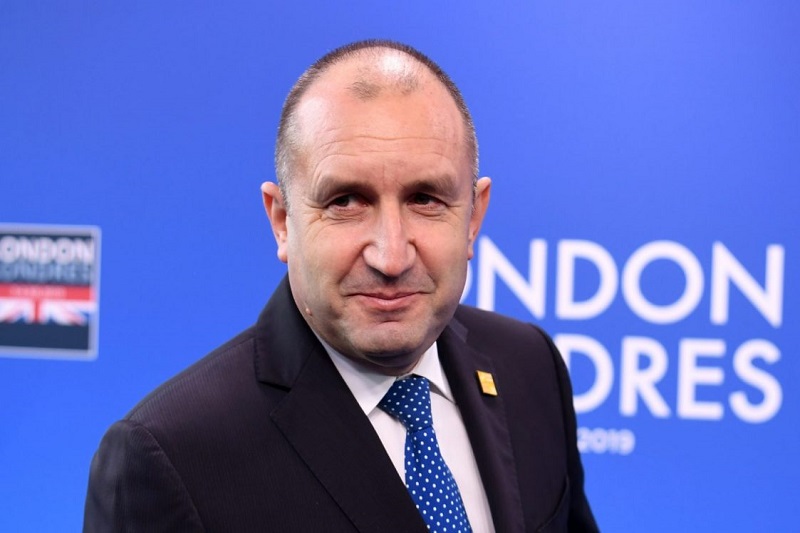 Bulgaria -A comfortable win for the Bulgarian President Rumen Radev who won the re-election for his second term in office by a wide margin on Sunday. Radev has exceeded with a huge margin against his challenger Anastas Gerdzhikov.

Post the results, Radev said, “An unprecedented political month with two types of elections ended. That clearly highlighted the desire of the people for change, to break with corruption, robbery, and unlawfulness and remove the mafia from power.”

He won the first round on November 14 even with a considerably low voter turnout in the Bulgarian elections. The elections were an extremely crucial event for the country given the several corruption claims on the top leadership. The country saw wide-ranging protests throughout because of how the top officials have been exploiting public money to their advantage.

With these elections, the country has effectively ended a decade-long rule of the former premier Boyko Borissov in April and elected the new anti-corruption party to victory in last week’s parliamentary elections. The presidential post is not that powerful in the country however, it sure does provide a ceremonial outlook of the entire nation.

Radev was able to gain a lot of attention after he openly supported the massive anti-graft protests organized all over the country against the term of Borissov in 2020. He also extended his support to the interim governments in favor of the people’s rule.

Despite the claims, Borissov continues to deny any wrongdoing while serving his term. The current president is a former NATO fighter pilot, who studied in Alabama. Ahead of the elections, he has pledged to maintain Bulgaria’s place in the Western alliance if re-elected. Having said that, he also insisted on sanctions being lifted from Russia and showed faith in the tw nations to serve pragmatic ties.