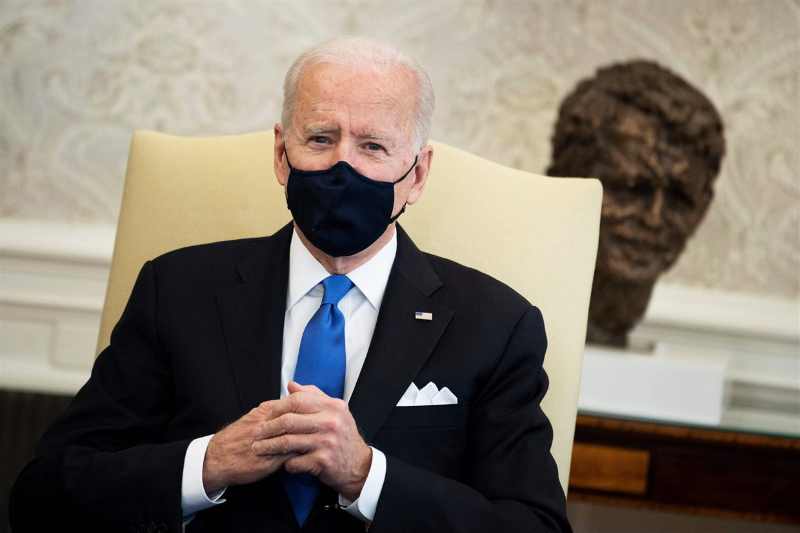 Texas and Mississippi lift the obligation to wear Covid protections by March, 10. The two states follow the example of Montana, Iowa, North Dakota, Louisiana, and Michigan.

They have already loosened their ties, while in the other 10 states there has never been mandatory, the only recommended masks, and the imposition left to the initiative of counties and cities, as happened in Miami in Florida and Phoenix in Arizona. But, above all, from today all commercial activities will reopen one hundred percent: as if the epidemic, in short, was over.

Texas ran out of patience with Covid-19. Less than a year after the introduction (albeit very loose and very tormented) of closures, masks, and social distance, the governor Greg Abbott who, a bit like his state, is Trumpian but first of all, Texan, has made it known that, although it concerns him, the emergency is over. “From next week we start again with the month nothing had happened: no masks, no elbow greetings, no closures”.

“The numbers of the contagion are dropping, we vaccinate at full speed: certain measures are no longer needed,” Greg Abbott added, in difficulty due to the disastrous way in which he handled the frost emergency in mid-February. The resulting blackout left the citizens of the Lone State without electricity and water for days. Now, he hopes to find the support of the voters by giving a little push to the economy with the reopening. Immediately imitated by the governor of Mississippi, Tate Reeves, a party colleague.

Too bad that only on Monday the Cdcp, Center for Disease Control and Prevention, the government body dealing with the prevention and monitoring of infectious diseases, had made it clear: “It is not yet time to let our guard down.” Sure, the numbers are falling across America. In a country that has exceeded 29 million infections, new cases have fallen for the first time in months to an average of about 65 thousand a day. Together with the number of deaths, “collapsed”, at an average of about two thousand: “Thanks to vaccines, of course, but also to basic precautions such as the widespread use of masks” repeats Dr. Rochelle Wilensky, head of the CDC.

In the meantime, it is launching a new alarm: there are too many variants in circulation and the vaccines still do not cover a sufficient number of people. We risk, shortly, the fourth wave. The forecasts are already alarming, there could be a new peak in deaths within the next three weeks.

That is about 50 thousand new deaths between now and March 27, numbers that would bring the dramatic record of American deaths to about 565 thousand by Easter. That is why the choice of those states also opposes President Joe Biden. “This is a serious mistake. Now more than ever everyone must follow the directions of scientists. We must resist at least until the summer. If we are about to beat the virus it is because we are following the rules”.