Home » The Sunshine State and election bid: Biden and Trump in pursuit to lean the critical state of Florida
By    Freelance Writer      October 30, 2020 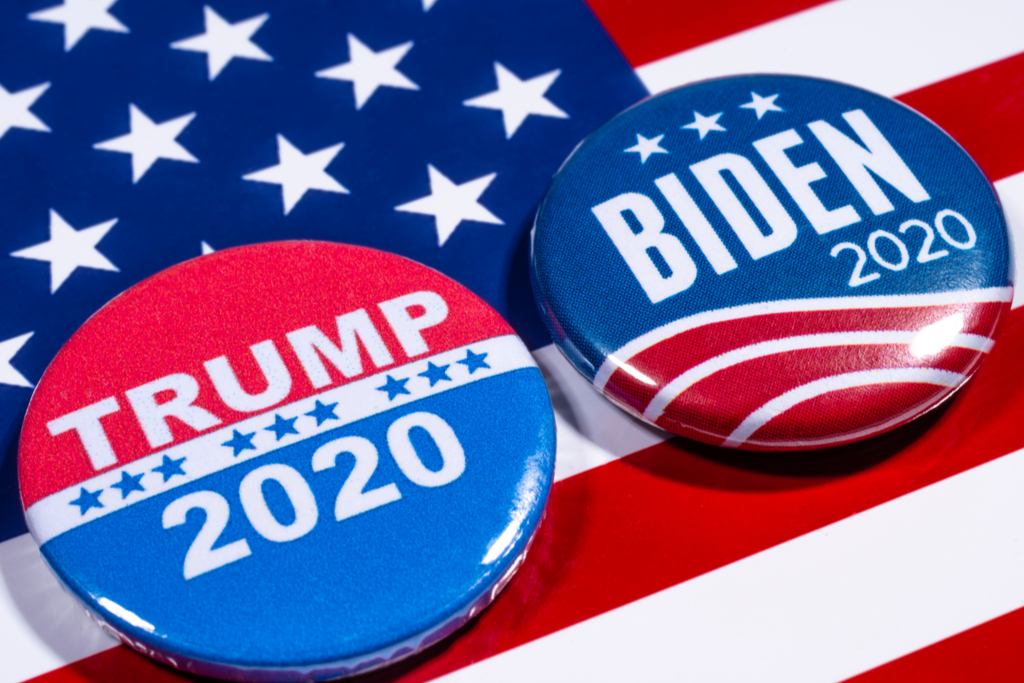 The Sunshine State and election bid: Biden and Trump in pursuit to lean the critical state of Florida

With just four days until the unprecedented US Presidential Elections, Democratic and Republican dueling rallies are being held across the key states in a bid to tilt the major chunk of votes towards their respective side. President Donald Trump and his challenger Democratic Presidential nominee, former Vice President, Joe Biden are racing against time. While Biden is leading with a solid margin nationally as per opinion polls, Trump can be seen increasingly desperate to lure the voters. Florida is a key state – the nominee that succeeds to win the state practically locks in the election result.

The state is currently in the midst of competing Democratic and Republican rallies. Biden said in a recent rally in Florida addressing his supporters, “You hold the power. If Florida goes blue, it’s over.”

Trump on the other hand is rejecting the Covid-19 response by his administration and is instead labelling it a success along with the country’s economic performance. He is also not backing down from attacking his opponent Biden. Trump said of his Republican rival during a Florida rally, “He’s going to lock you down.”

Though Mr. Biden is leading with a safe margin nation-wide, when it comes to Florida, the advantage seems less significant. With the Sunshine State enjoying major share with 29 of electoral votes, the state is very meaningful. This accounts for 5.4% of the total 538 electoral votes that is up for grabs and 10.7% of 270 electoral votes that are needed to win the general election. To simplify it, whether the state goes blue or red will solely decide who gets to enter the White House in January.

Till now, over 81 million people have voted – 52 million through mail-in ballots. This has set the country on its path to have highest turnout of electoral votes in over a century.

During his Tampa rally on Thursday, President Trump revealed a new projection that US economy has expanded by an unmatched annual rate of 33.1% in recent quarter after the initial contraction due to Covid-19 lockdown. During the 100-minute rally, Trump said to his ‘unmasked’ supporters, “Joe Biden’s plan is to deliver punishing lockdown. He’s going to lock you down.”

Florida is a crucial win for Trump. And if one is to consider the opinion polls, he is just 1.4 points behind his opponent Biden. That can be statistically an achievable target.

Biden held a drive-in rally in a Broward County college, north of Miami on Thursday. He said, “I do miss the opportunity to just wander in and shake hands with all of you, but we decided a while ago that we were going to try to be responsible.” His supporters followed him by staying in the cars, wearing masks and maintaining physical distancing.

Biden remarked Trump’s coinciding rally on the state’s opposite side as a “superspreader” with hundreds of people jam-packed without masks. He said, “Donald Trump has given up.”

With the country recording a high surge of Covid-19 cases and nearing a nine million mark of conformed cases, Biden urged the country to have a national mask mandate. He said pressingly, “This is not a political statement, it’s a patriotic duty, for God’s sake.”