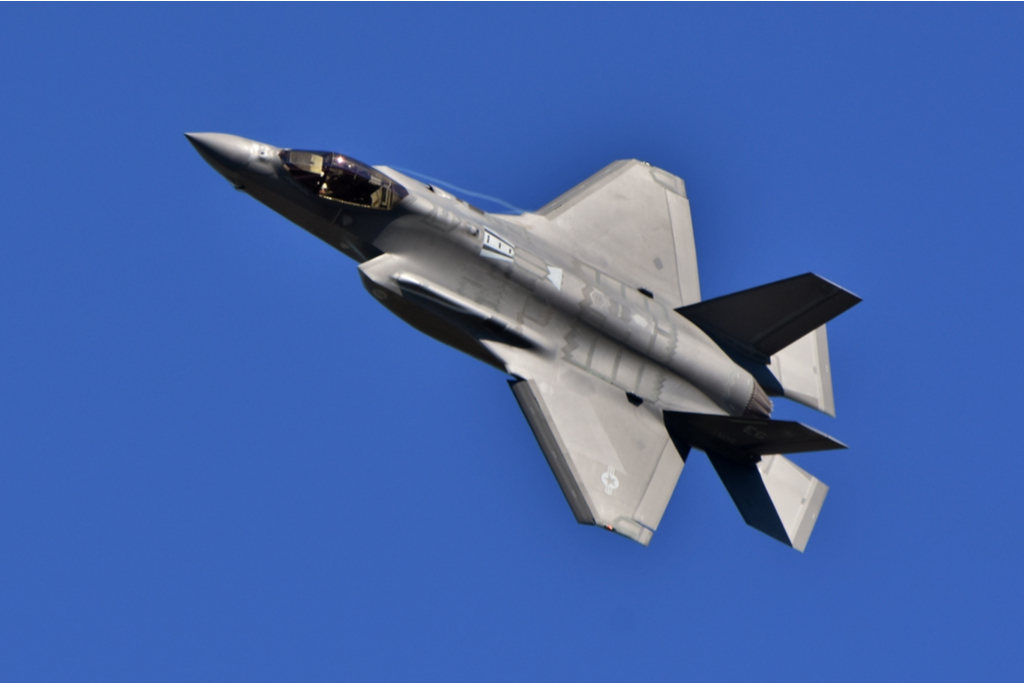 The White House told Congress on Thursday that it intends to sell F-35 fighters to the UAE, as per the chair of the House Foreign Affairs Committee.

The deal would incorporate up to 50 of the Lockheed Martin F-35 plane for $10.4 billion, a legislative aide stated. If the deal is accomplished, the UAE would become the second nation in the Middle East to have advanced fighter planes after Israel.

On Tuesday, US Defense Secretary Mark Esper vowed to help keep up Israel’s military predominance in the Middle East, amid its interests over a potential US offer of F-35 jets to the United Arab Emirates.

Israeli at first consented to buy 50 F-35s yet wished to purchase more. Bloomberg initially detailed the updates on the proposed deal to the UAE. Moreover, Joe Biden’s top foreign policy counselor stated on Wednesday that the Democratic candidate was bothered by Trump’s government that intends to sell F-35 planes to the UAE.

We “have worries over what commitments might or not have been made with the UAE regarding the F-35,” Anthony Blinken stated during a press meet with Jewish media that was organized by the Biden lobby.

Israeli authorities at first opposed UAE purchasing the planes because of a long-standing necessity that Tel Aviv has a military edge over other Middle Eastern countries. However, a week ago, Israel consented to permit the U.S. to sell some weapons to the UAE after Pentagon authorities vowed to sell Israel more U.S. – made military equipment to maintain its preferred position.

Washington and the UAE have been trying to strike a deal for the F-35 fighter planes before the UAE National Day celebration on Dec. 2, Reuters revealed a month ago.  The development of the defense deal came following a three-way peace agreement called Abraham Accords was signed by the US, UAE, Bahrain, and Israel.

The Sunshine State and election bid: Biden and Trump in pursuit to lean the critical state of Florida
India’s outreach in the Horn of Africa aims to be multi-faceted
Subscribe
Login
0 Comments
Inline Feedbacks
View all comments