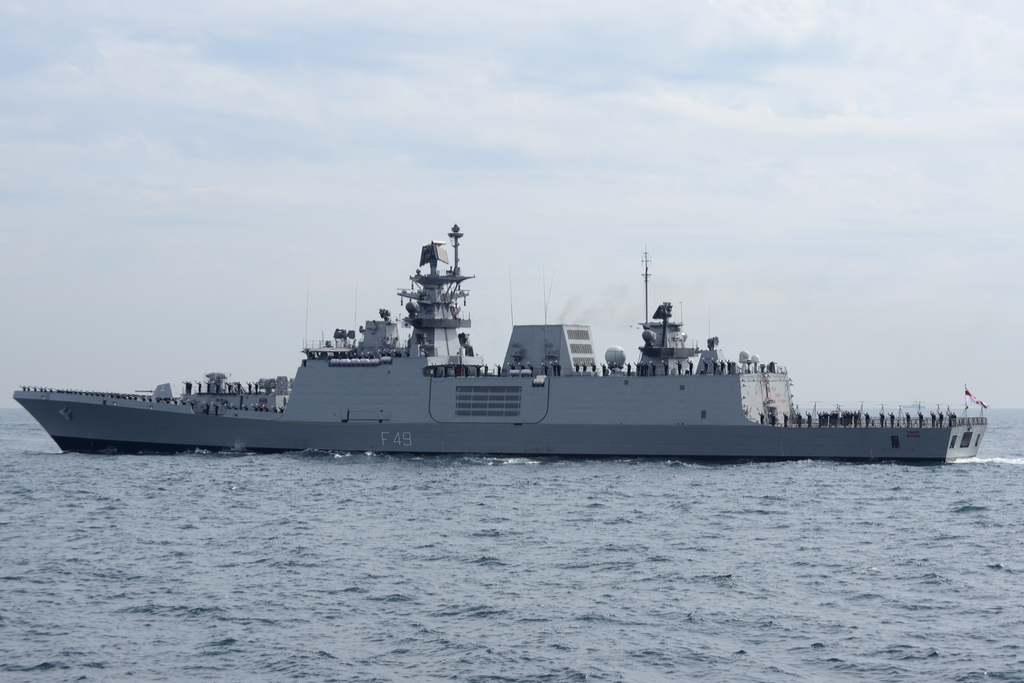 Even notwithstanding China’s established military and strategic presence in the region, India must grow its influence in the countries in the Horn of Africa to ensure a safer greater Indian Ocean.

The region between the Suez Canal and Seychelles has been growing in strategic and economic importance over the years. The strait of Bab el-Mandeb, which is the heart of the Horn of Africa, is an important vein of global maritime trade – every year 25,000 ships and $700 billion worth of goods pass through it on its way to and from the Suez Canal. So it has attracted the attention of global and regional powers who have been developing their economic and military interests there. Something that India must also start to do.

US, France, Japan and China have military bases in Djibouti while UAE, Saudi Arabia and Turkey are in the process acquiring their own bases in the region. Russia has expressed interest in setting up a military outpost while countries like Britain, Germany, Spain and Italy have been conducting anti-piracy and anti-terror operations in the region. The civil war in Yemen is attracting even more players.

It is important that India capitalises on this fluid geopolitical situation in the region to secure its interests and ensure its influence over the greater Indian Ocean. This is especially pivotal considering China’s own growing presence here. The People’s Liberation Army Navy has been conducting anti-piracy activities here from its base in Djibouti while also sending in its nuclear submarines for war games with Russia and Iran. China has a long head start with its large investments in the oil industry and infrastructure. It is expanding its economic influence deeper in countries like Sudan and newer frontiers like Egypt.

But India is making incremental progress and the recent dispatch of food aid to Sudan, South Sudan, Djibouti and Eritrea including rice, sugar and wheat flour is a demonstration of its capacity to support regional countries at the time of a crisis. The Indian Navy ships that are carrying the aid will also be calling at the different ports in the Horn of Africa to engage in naval diplomacy.

It has shown its seriousness in engaging deeply with the region with the opening of embassies in Djibouti and Eritrea and with the state visit of President Ram Nath Govind in 2017. India is also in talks with Japan for access to its military base in Djibouti even as it plans for one of its own Seychelles.

White House plans to sell 50 F-35 jets to the UAE following a deal with Israel
Greece and Turkey shook by 7.0 Richter Scale earthquake, followed by mini-tsunami