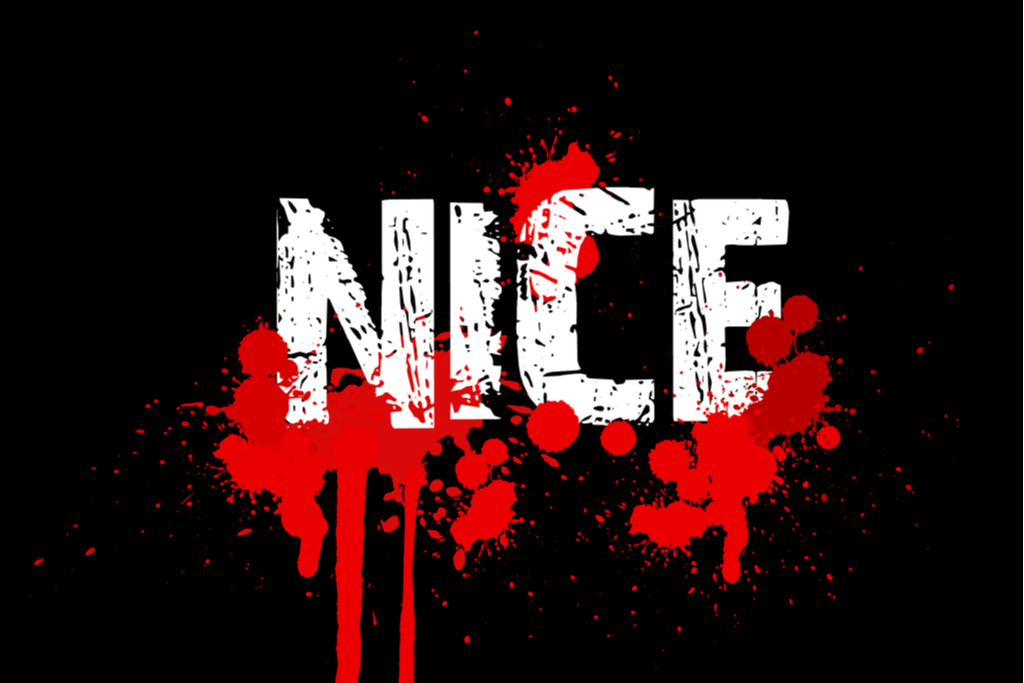 France again under attack, dead and wounded in Nice and Avignon, the Consulate in Jeddah also hit. Three episodes of violence are linked to Islamist terrorism. The alert is highest throughout the country. The European institutions have expressed solidarity with the French. According to Italian former Justice Minister Nicola Orlando, this battle must be waged at a European level.

The death toll rises to three after the terrorist attack of yesterday in the cathedral of Nice. Some points remain uncovered on the confirmation of the nature of the Avignon murder. Violence also at the French Consulate in Jeddah, Saudi Arabia: there is talk of a guard injured by a man who threw himself, then promptly arrested, as reported by the Saudi authorities.

The attacks follow the recent murder of Professor Samuel Paty in France and come after days of extreme tension: the reaction of President Macron to the attack and the subsequent heavy intervention of the President of Turkey Erdogan last weekend.

Following the words of the Turkish politician, who even went so far as to tell Macron that he was “in need of treatment”, many protests against France in countries with an Islamic majority alternated, especially threatening messages from some terrorist groups operating in the Arab peninsula, especially from Iraq. But from Turkey yesterday came the firm condemnation of the French events: “No reason justifies violence”.

The Europe of the institutions immediately showed solidarity. “I condemn the atrocious and brutal attack that just took place in Nice and I wholeheartedly support France – said the President of the European Commission Ursula von der Leyen -. My thoughts go out to the victims of this heinous act. All of Europe is in solidarity with France. We remain united and determined in the face of barbarism and fanaticism.”

The President of the European Council Charles Michel also expressed solidarity with France and the French people. “My thoughts go out to the victims of the horrible Nice attack and their relatives. All of Europe is with you,” Michel said. Deeply shocked by the barbaric attacks in Nice and Avignon is the High Representative for the Common Foreign and Security Policy Josep Borrell, who devotes a thought to the victims and their loved ones. “We are with the French and with France. Together, in Europe and around the world, we will fight hatred and terror,” the High Representative and Vice president of the European Union stated.

The former Italian Minister of Justice Andrea Orlando, now a deputy to the Democratic Party, also spoke on the matter, saying that the Treaty of Lisbon, which regulates the structure of the European Union, provides for a prosecutor who fights mafias and terrorism in all member countries.”The Prosecutor’s Office was established, but at the moment it only deals with fraud against the EU budget – he continued -. After the dramatic events in Nice, we must proceed in the direction indicated by the treaty.”

Then the former Minister of Justice put his finger on the scourge of the European division between nation-states. The countries of the Union are fighting terrorism divided among themselves, which instead wants to hit Europe for what it represents as a whole. Today Nice, after Paris, Brussels, Madrid, Berlin and many other cities of Europe in recent years. The words of solidarity are valuable and must be shared, but now something concrete must be done. “We need a European Anti-Terrorism Prosecutor immediately,” Orlando said.

Leaders around the world condemn Terrorist Attacks in France via Twitter