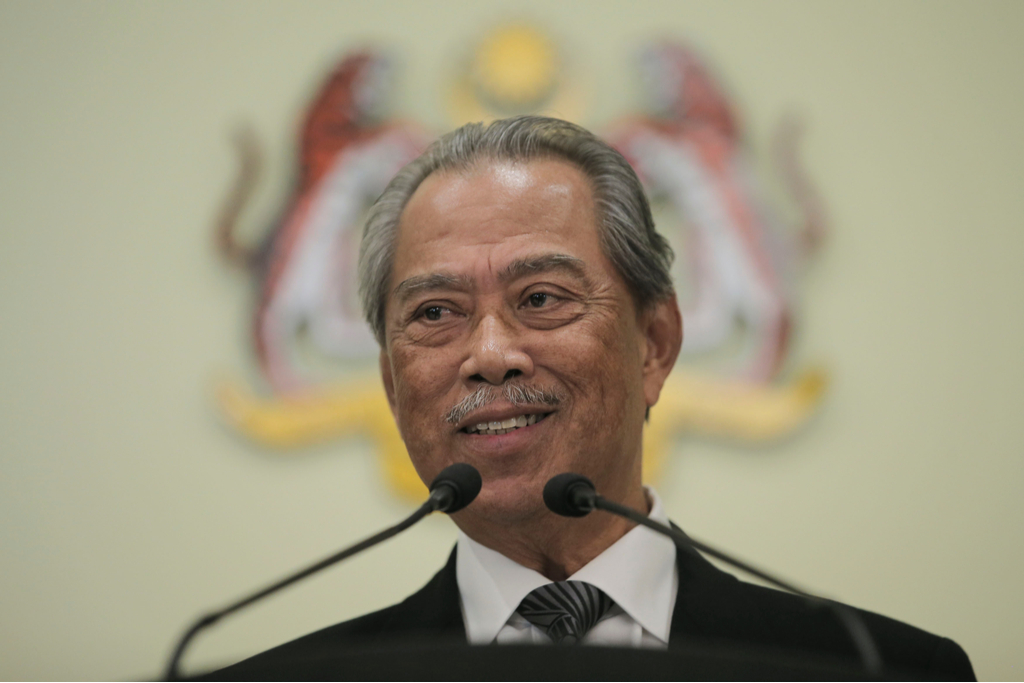 Embattled Malaysian Prime Minister Muhyiddin Yassin has sustained the support of its key ally United Malays National Organization (UMNO) in a much-needed respite amid the calls for his resignation in the aftermath of a failed bid for imposing a state of emergency in the country. Malaysia’s largest party in Perikatan Nasional ruling coalition on Monday announced that it will back the Prime Minister and his administration, noting that there is a need for political parties to come together and focus on tackling the pandemic crisis.

This development has come as a sign of relief for Malaysian PM Muhyiddin Yassin as he struggles with a wafer-thin majority in Parliament and unsatisfied coalition partners who are demanding more powerful positions in the government.

Amid the pandemic challenges, PM Muhyiddin’s request to declare a state of emergency was rejected by King Al-Sultan Abdullah last week. If the King had agreed to the requrest, Prime Minister Muhyiddin had gained the power to suspend Parliament before a budget could have been presented in early November.

Muhyiddin faces a crucial test in Parliament next month for seeking approval for his government’s 2021 budget. If he fails to pass the budget bill, he is likely to lose a no-confidence vote and opposition can put pressure for his resignation and call for a general election. He came under fire after critics accused of using the COVID-19 crisis as a pretext for suspending the Parliament and avoiding the leadership test to prove his majority.

Malayasia has been witnessing continuous political ups and downs after the unprecedented resignation of former PM Mahathir Mohamad in February. Muhyiddin was declared as Malaysia’s premier after emerging as a frontrunner for the top post.

Last week, UMNO had called for a political ceasefire, expressing support to the government under Perikatan Nasional (PN) coalition. Earlier, it had threatened to withdraw support for PM Muhyiddin’s administration amid displeasure with the ongoing power struggles in the government. UMNO has been dissatisfied with Muhyiddin over his failure to appoint its leaders to senior positions in the administration, even thoough it is the biggest party in the country.

Malaysia’s Perikatan Nasional coalition has only 113 out of the total 222 members in the Lower House, of which 39 lawmkers are of UMNO.