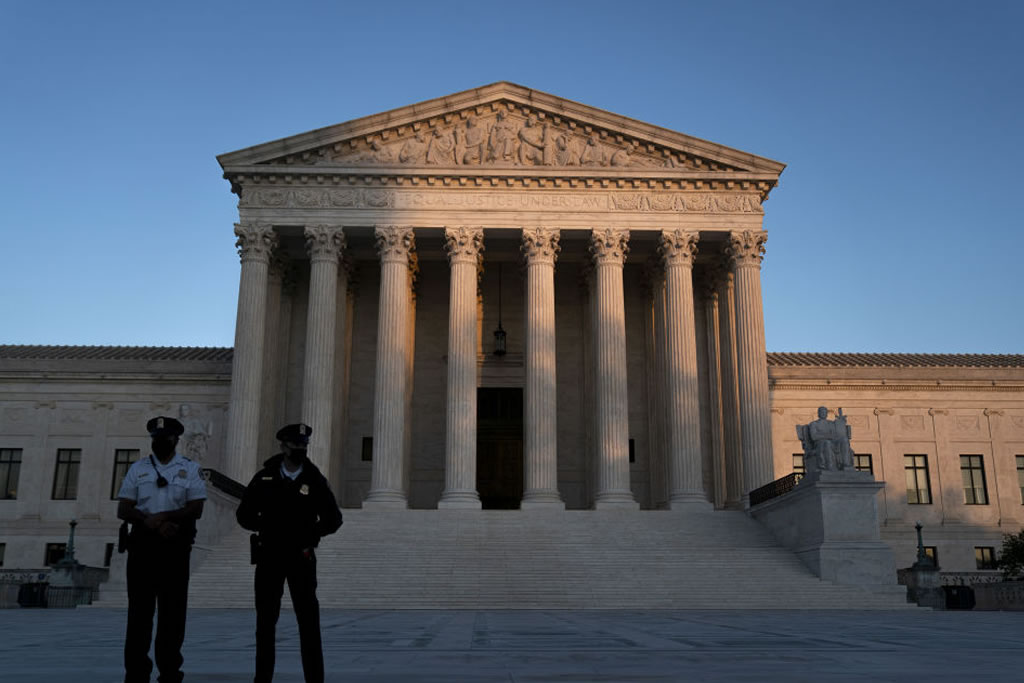 On Wednesday, the US Supreme Court gave an order against Donald Trump’s Republican Party’s plea, to prevent the party from interfering in the state vote counting system, especially with regard to absentee ballot counting in North Carolina and Pennsylvania. The Republicans filed a plea objecting the state court-approved decision for extension of the deadline for the receipt of mail ballots to accommodate voters during the pandemic. The state court said that it made the special provision for the extension keeping in mind the health of the voters. Following the court’s new deadline was stretched by six days in North Carolina, i.e. from Nov. 6 to Nov. 12, for the receipt of ballots, which would be after the general election date of Nov. 3.

A similar extension of three days for counting absentee ballet voting was granted to Pennsylvania, where last week, Republican Party tried to block the same. On Wednesday, it was second time the apex court upheld the state court’s decision in favour of extension in Pennsylvania stating that as per the state constitution, states had the right to decide what they deemed fit in case of voting. The unprecedented times of coronavirus led to unprecedented legal judgements.

The Supreme Court decision caused a major blow to the ruling party candidate, Trump, who was receiving a tight competition from his Democratic Party contender, Joe Biden as the race top was getting reaching the finish line. Many believed that the Supreme Court’s decision might impact President Trump’s re-election chances.

Though the court press did not disclose among the judiciary, who all voted for extension, but it was speculated that three most conservative justices —Clarence Thomas, Samuel Alito and Neil Gorsuch — would have granted the request. Republicans needed five vote to bar the extension, which they failed to gather.

Gorsuch and Alito joined in openly dissenting wagon and said the extension of deadline reflected an unlawful encroachment by North Carolina’s Board of Elections into the legislature’s management of the election. Gorsuch emphasised that allowing the change in due date was an “override [of] a carefully tailored legislative response to COVID.”

“Such last-minute changes by largely unaccountable bodies, too, invite confusion, risk altering election outcomes, and in the process threaten voter confidence in the results,” Gorsuch wrote. The newly appointed Justice Amy Coney Barrett did not participate in the voting over the matter. The court press released a statement, justifying Barnett’s non-involvement, which said that she did not participate because of the need for a “prompt resolution” with regard to the matter before the court, and because the newly appointed Supreme Court justice “had not had time to fully review”.