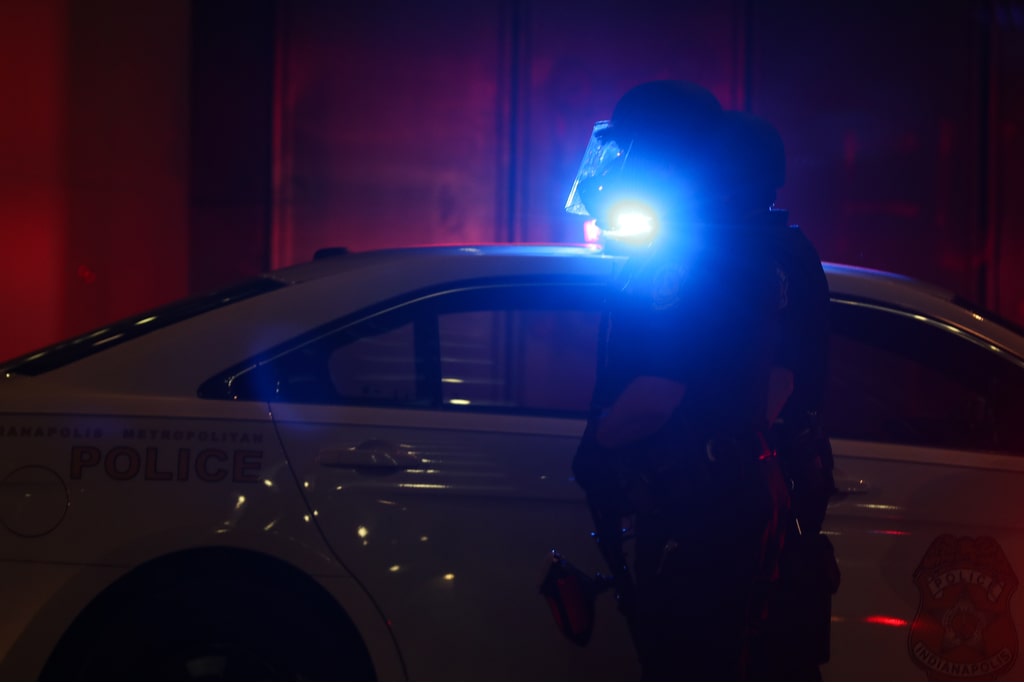 USA, shooting in a parking in Indianapolis kills at least eight

USA, shooting in a parking in Indianapolis kills at least eight

A night of blood and fear in Indianapolis. At least eight people died in the shooting that took place around 11 pm yesterday, local time, in the capital of the American state of Indiana, south of Chicago. The shooting, whose motive and details are not yet known, took place in a FedEx warehouse in the southwestern area of ​​the city, near the Indiana International Airport. According to preliminary reports, an as yet unidentified gunman opened fire, killing several people, then, as confirmed in a press conference by police department spokesman Genae Cook, took his own life. It is not yet clear the motive or whether the episode is linked to a demonstration or an act of terrorism.

At least ten shots were discharged during the incident. The number of people injured in the shooting has risen to at least nine, according to local media. The spokesperson for the local police specified that seven injured, including one in critical condition, were transported to the hospital, while two others were treated on the spot. However, the number of injured is destined to rise as some people have reached the nearby hospitals on foot. A reception center has been set up in a nearby hotel for the family members of people who are not reachable. According to the reconstruction published by the local Indianapolis Star newspaper, shortly after 11 pm, the Indianapolis Metropolitan Police Department responded to a report of gunshots in the FedEx logistics center. Arriving at the scene, the agents found the shooting in progress.

In a statement, the company said: “We have learned of the tragic shooting at our FedEx Ground facility near the Indianapolis airport. The safety of the people is one of our top priorities and our thoughts are with the people who have been affected. We are working to gather more information and we are collaborating with the investigative authorities.” More than 4,500 people work at the FedEx sorting center in Indianapolis, the group’s second-largest hub.

Jeremiah Miller, one of the company’s employees, told local broadcaster WISH-TV that he saw a man holding a kind of ‘automatic rifle’ and heard at least 10 shots: “I immediately got down and tried very scary,” he added. Timothy Boillat, another employee, told reporters that he saw about 30 police cars arriving at the scene. “Fortunately, I was far enough away not to be seen by that man.” This is the third shooting in Indianapolis only this year. The first dates back to January, with the killing of five people including a pregnant woman, while the second occurred in March, with four victims, including a child.