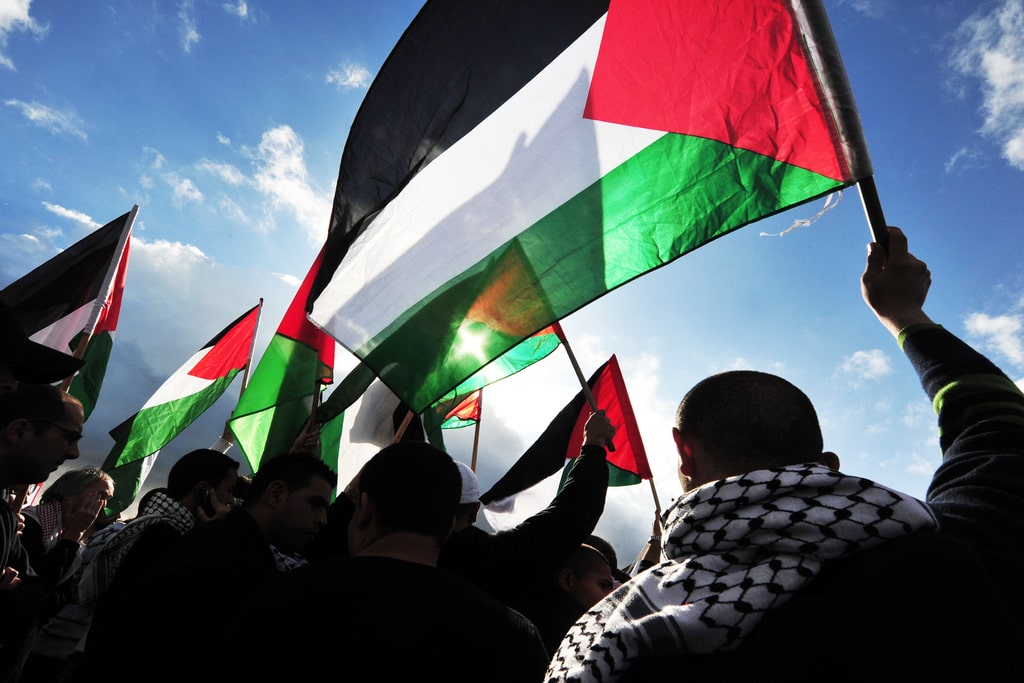 Palestine Election: Palestinians brace for first elections in over a decade

Hopes in rarity: Palestinians brace for first elections in over a decade

First ever general elections in a decade and a half in Palestine bring hopes alive for a democratic revival. Palestinians who have battled stagnation for years are prepared for the rare elections, but the anxieties around the rare event are also surfacing.

East Jerusalem has been allowed to go for general elections, first one in over a decade in contrast to Israel that has went for election four times in past two years. Palestinians in East Jerusalem have been granted right to vote by Israel for their parliament based in West Bank, but they can’t operate in the city. Najwa Odeh, a survivor of 1967 war and now a running MP for President Mahmoud Abbas’s party in the first Palestinian general election in 15 years said, “We need new blood, a new generation to come and solve the problems. We need… to renew our legitimacy.”

The Palestinians are all set and excited to vote. According to Central Elections Commission, over 93% of 4.5 million Palestinians are eligible to vote. 36 political parties are slated to run in the election. “This is overwhelming in a way that reflects the interest in the Palestinian [political] scene”, says Sabri Saidam, a senior official in Fatah, which dominates the internationally-backed Palestinian Authority (PA).

The first poll amounts to first hint towards democracy for many living in West Bank – a territory of limited self-governance under Palestinian leadership under Israel’s military occupation. Many view the election towards a fairer system for all, a democracy that they have been denied for long.

Elections are dominated by tough rules for the candidates, but despite that young political groups and activists are coming forward to compete, the ones that reject political dominance of both Hamas and Fatah. Officials say that of around 1,400 candidates, nearly a third are women and 39% are aged under 40.