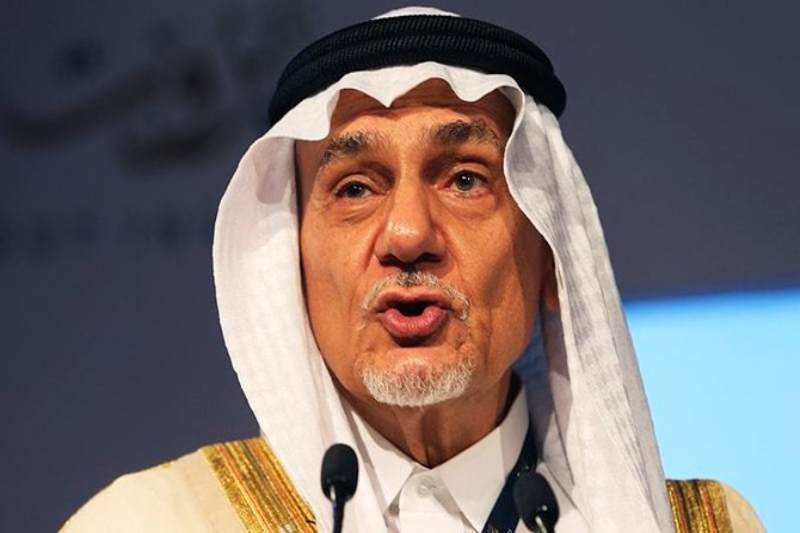 Bahrain Summit: Israel got a piece of its own pie when Saudi Arabia slammed it at the Bahrain Security Summit when former Saudi intelligence head Prince Turki al-Faisal, who  warned that any normalisation deals needed to help the Palestinians obtain their own independent state.

Former Prince Faisal also served as ambassador to the US and Britain also termed Israel as a ‘western colonial’ power. While he may not hold an official position, his stance and statement speaks for King Salman’s mind. However, in contrast, Saudi Crown Prince Mohammed bin Salman is keen to engage quietly with Israel. The Saudi prince is looking at countering a common rival, Iran meanwhile and at boosting foreign investment in the kingdom.

Ironically, Bahrain and UAE have already moved ahead to normalize relations with Israel, under the influence of outgoing US President Donald Trump. From the perspective of Prince Faisal, Saudi Arabia is clear that any kind of peace talks comes with respecting the sovereignty of Palestinians.

In January, the Palestinians, who want to set up an independent state with east Jerusalem as its capital, broke ties with the Trump administration, and are now hoping to build ties with Biden’s incoming team.

With Joe Biden coming into White House, there is a possibility of reverting the peace treaty which did not get the approval of Palestine. Trump had pulled in many Middle Eastern nations with the peace treaty at a time the nations were struggling to keep their head up at Covid-19 times.

Meanwhile Jordon is also going into loggerheads with Israel over Palestine. Jordanian Foreign Minister Ayman Safadi has also made it clear that any peace with Israel will have to come with acknowledging sovereignty for Palestinian people.