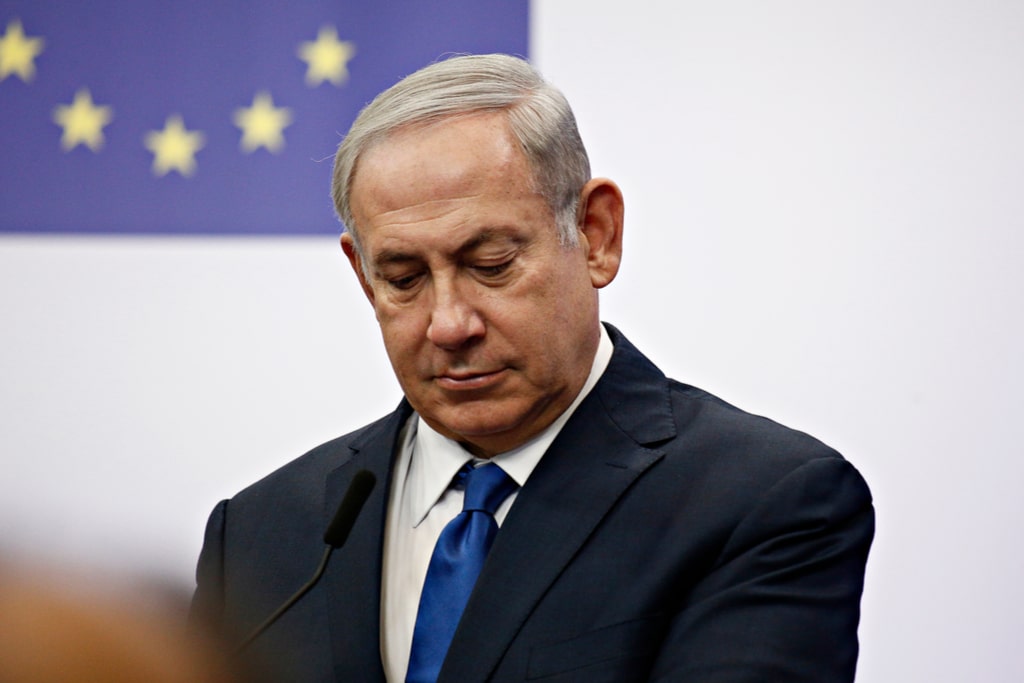 JERUSALEM: Israel will tell the International Criminal Court (ICC) that it does not recognise the authority, which is currently planning to investigate the war crimes in the Palestinian territories.

In a statement on Thursday, Prime Minister Benjamin Netanyahu said Israel would never cooperate with the inquiry, but will send a response.

“It is to be made clear that Israel is a sovereign country with a hefty importance on rule of law and knows how to investigate itself,” he said in a statement.

Israel’s response will say that it “categorically rejects” the allegation that it was carrying out any war crimes in the said territory.

Netanyahu met senior ministers and government officials ahead of Friday’s deadline to respond to an ICC notification letter.

ICC prosecutors named groups on both the Palestinian and Israeli as possible perpetrators.

They said letters had been sent out on March 9 to all the concerned parties, giving them a one-month time to inform the court whether they were conducting their investigations of the alleged crimes and want to defer the ICC inquiry while that is ongoing.

The Palestinian officials say that they would cooperate with the ICC.

“We have sent the response to the ICC,” said Omar Awadallah, an official in the Palestinian Foreign Ministry.

“The State of Palestine assures the ICC of full cooperation, as a member state of the court, to get justice for the victims of the war crimes and hold Israel accountable for its actions,” Awadallah said

The ICC inquiry will be undertaken to investigate war crimes in the Israel-occupied West Bank and in the Gaza Strip, where the Palestinians took over after Israel withdrew in 2005.