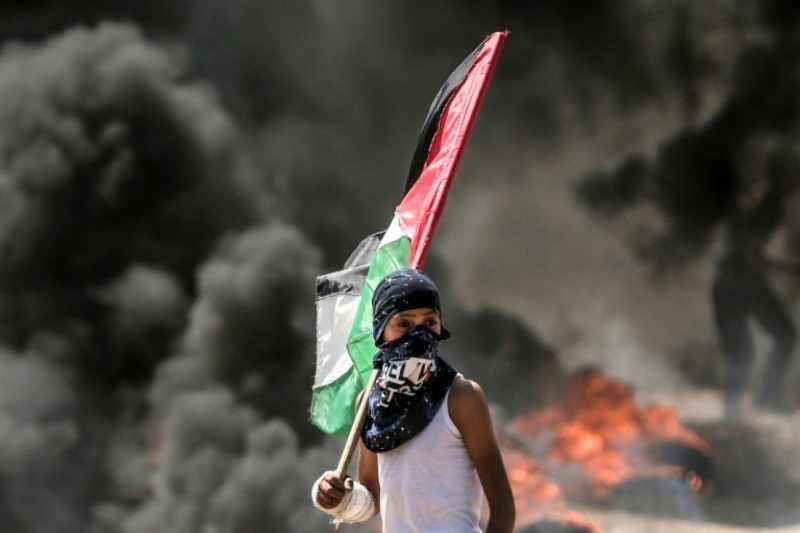 On Friday, International Criminal Court took the Israeli government by surprise with its unprecedented announcement, stating that the court would initiate criminal proceedings, investigating war crimes conducted by Israeli authorities in Palestinian Territories. The decision was hailed by Palestinian Authority. The Palestinian Foreign Ministry in its statement that it was a “historic day for the principle of accountability.”

Fatou Bensouda, the ICC chief prosecutor said that she would launch a formal inquiry into alleged war crimes in the occupied West Bank, East Jerusalem, and the Gaza Strip. But at the same time, judges also clarified that the jurisdiction by no means could be seen as an attempt to support the establishment of Palestinian statehood, the issue which still stands contested. The tribunal added that the situation was taken into consideration because Palestine has been part of the ICC founding treaty, and it urged the international court to look into the conflict-riddled, vulnerable pockets of its existence.

The court judges said, “The Court’s territorial jurisdiction in the Situation in Palestine … extends to the territories occupied by Israel since 1967, namely Gaza and the West Bank, including East Jerusalem.” In December 2019, Bensouda discovered that “war crimes have been or are being committed in the West Bank, including East Jerusalem, and the Gaza Strip.”

She added that in the eyes of the court both the Israeli Defense Forces and armed Palestinian groups such as Hamas have been the key perpetrators, carrying out crimes against the region’s resident population.

The court’s decision invited a swift and sharp reply from Israeli authorities, who condemned the move. Israeli Prime Minister Benjamin Netanyahu in a video statement said: “When the ICC investigates Israel for fake war crimes, this is pure antisemitism.” He slammed the court for investigating his nation, stating that Israel has been trying to “defends itself against terrorists”. He also questioned the court’s judgment to investigate Israel while refusing to prosecute other forces who he said have been conducting brutal crimes, especially under dictatorial regimes of  Iran and Syria. “We will fight this perversion of justice with all our might,” Netanyahu, exhibiting his firm disapproval of the move.

Unlike Israel, Human Rights Watch lauded the announcement, referring it as a “pivotal” decision and said it “finally offers victims of serious crimes some real hope for justice after a half-century of impunity,” said Balkees Jarrah, associate international justice director. It added, “It’s high time that Israeli and Palestinian perpetrators of the gravest abuses – whether war crimes committed during hostilities or the expansion of unlawful settlements – face justice”.