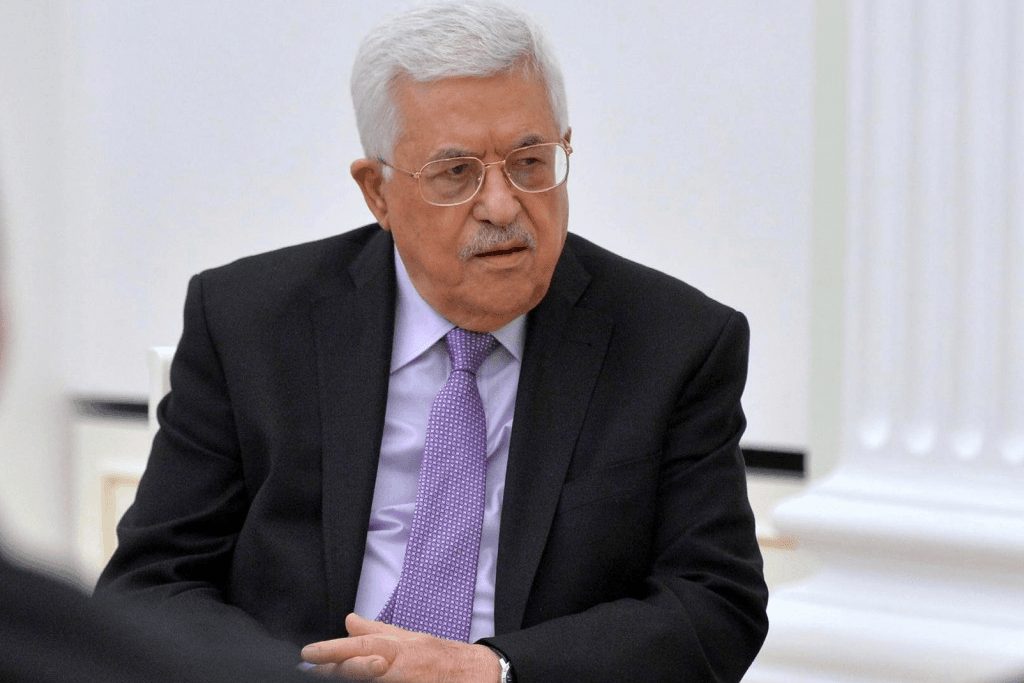 Palestinian President Mahmoud Abbas has been very vocal in his disgust over the Trump proposed Middle Eastern peace plan when he addressed the United Nation’s Security Council recently. However, bringing attention to the larger picture, UN Secretary-General Antonio Guterres made a pertinent opening speech at the Security Council meeting talking about the increasing instability in Yemen, Syria and Libya. He said, “upheaval in these regions asks for an immediate political solution to the Israeli-Palestinian conflict, which has lasted far too long and which remains crucial for sustainable peace in the Middle East.”

He has indicated that ‘a two state’ solution looks like a viable one for Israel and Palestine. There is evident opposition from Abbas, the Arab League and the Organization of Islamic Cooperation and they are not hiding it. Everyone has noticed that Trump’s plan has once again deviated from the international norms. It has favoured Israel more than anyone else and has been disapproved off by African Union member states as well.

Abbas has called the state of Palestine a hopelessly ‘swiss cheese’ state where everything is fragmented and the hope of unity and strength. He is now calling for the convening of an international conference “to bring real peace between the Palestinians and Israel.”

Strangely, when the UN council was about to convene for a resolution vote, Palestinian looked as if it took a back step, showing their lack of confidence that, they would after all not get passed a complete US veto vote.

Abbas also communicated that he was more confident that most nations will side with the Palestinian people and an open dialogue would be the best way to solve the situation. Read all the Middle East Latest news.